Interest Check: The Seven Soldiers Book Club The mission, if you chose to accept it, is to read one issue of Grant Morrison's Seven Soldiers of Victory a day. There are 30 issues of the comic itself (33 if you count the JLA: Classified story as part of it) so the whole thing should just take slightly over a month.

"Hellboy II: The Golden Army" Trailer goes live. The team behind the first Hellboy movie is back and they brought a trailer! This movie won't be an adaptation of any existing stories and is instead a new one written specifically for the big screen by Hellboy creator Mike Mignola.

UXM Prophetic? Real Blue Skin So it turns out that if you are some kind of dumbass and take a ton of collidal silver over the course of several years you will eventually turn blue. Who knew? (other than doctors) This is relevant to comics because there are quite a few characters that have blue skin.

You are allowed to read only ONE title per month. What is it and why? The premise is simple. You are forced to give up reading any other comic book title but one and you can only read that one comic book. I, like others, would chose All Star Superman as that comic because man, that shit is great.

Funny Panel of the Week
Thanks KittenofDoom 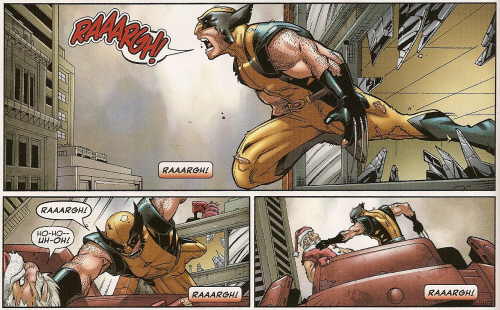 Sexual assault? Only if she's ugly You ever see one of those old Bugs Bunny cartoons where he would plug up Elmer Fudd's gun with something and it would explode in Elmer's face? Yeah, this thread is the forums equivalent. Ka-boom, backfire. 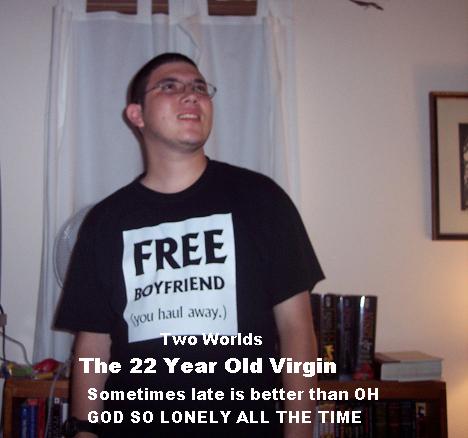 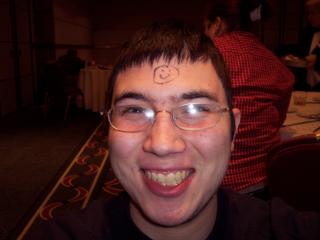 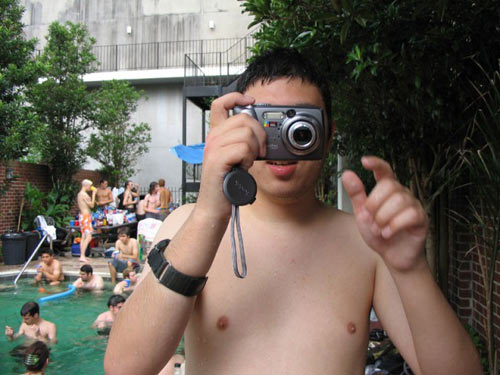 Girl roofied; GBS unsurprisingly blames her for her own rape A person in GBS friend was drugged and raped at a party. Now, a normal person would think that it might just not be her fault. No, says the man in GBS! The responsibility belongs to the victim.
"If you put yourself in a position where you lose complete control around strangers, then yes it's your fault. And half of these "friends" that were there she probably only barely knew."
"Jumping on the train of thought along the lines of, "It's hard to have any sympathy for your situation".

Kylejack has 6,500 posts on a RONPAUL forum. Notice that says on a Ron Paul forum, you wouldn't believe how many posts he has in D&D and the new subforum LF about RON PAUL THE GREAT AND POWERFUL. Really though, this quote sums everything up:
"I have no idea. I'm a libertarian."