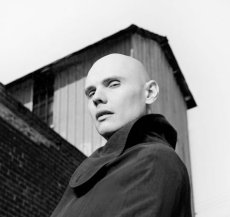 Smashing Pumpkins frontman Billy Corgan stirred up controversy last week with a series of angry tweets directed at guitar pedal maker and transwoman Devi Ever. Ever criticized Corgan on a Smashing Pumpkins forum for his allegedly anti-gay views and lack of feedback on a pedal she'd made him. The singer shot back at Ever, tweeting that "he/she" is an "ugly pig" and sending her threats on Facebook.

Billy's actions have upset the trans community, many of whom are accusing him of transphobia. They may be right; this isn't the first time Corgan has made borderline trans-bashing statements. So the question is: why is Corgan so hostile to transpeople? After studying his career, I have discovered several possible explanations. 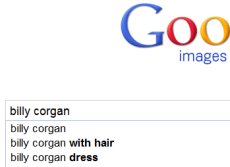