17) Don't write for magazines/Web sites you don't read.
Everyone does. Even me. Especially me. Fucking hacks. Don't worry about it. It's the editors who suffer. 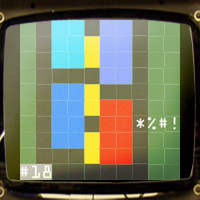 18) No one GIVES A SHIT why you didn't get to the concert until 30 minutes after the support act started.
No, really.

19) No one GIVES A SHIT as to the full names of every single band member.
No, really.

20) (from Sean DIS) Write because you have to, not because of your career plan. Don't ask if you can submit. Write. Permission's not necessary.
I blame the American college system, myself. 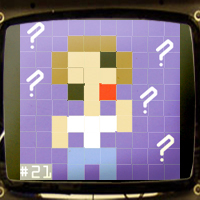 22) It's not sexy. It's not glamorous. And it certainly won't get you laid.
I was once featured in five different items in Spin Magazine's Top 100 Rock 'N' Roll Moments Of All Time - on three occasions as the main focus of the story. Each one centred around some alleged moment of debauchery; mostly sexual. My favourite was the one at Number 89 that baldly stated that, in return for writing the story that broke grunge to the world, Sub Pop Records supplied me with female press agents who would orally pleasure me on flights to and from Seattle. I think I was also involved in a threesome with Evan Dando and Courtney Love. (That one made the Top 10.) What matters here isn't the truth. What matters is who's writing it.

24) It's not over. It's never over.
There's a rumour going round town that Pitchfork had a clause inserted into its writers' contracts a couple of years ago stating that under no circumstances should a review be more interesting than the music it's discussing. Which, given the quality of most of the music Pitchfork likes to promote, is quite some task. 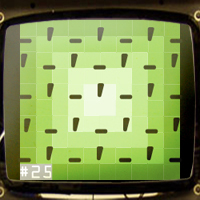 25) Fuck hyphens. And fuck apostrophes too, while we're here. Keep it direct, entertaining, informative.
(from Reinspired) "My colleague used to have a post-it note pinned to his cube wall: 'James is not authorised to sign for this amount. Please resign below.'"
Very few people can be trusted around hyphens or apostrophes. Best to avoid, if possible.

26) Think a band sounds like another band? You're probably right. So what?
(from Reinspired) "A fair number of the bands I like are acts I've investigated because someone said they sounded like someone else I like. It's the easiest way to perform that magic trick to turn words into memories of sounds. You do it all the time - because it works."
See also the point about not making lists. Just because you can do it, doesn't mean you should. It's a lesson you wish you could teach a two-year-old.