Thursday, Apr 02, 2009 by Zack "Geist Editor" Parsons (@sexyfacts4u)
What was the orange snaky thing that was shaking and hissing and going at Mommy? 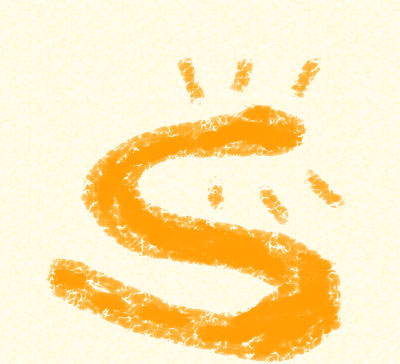 There was another man in there. The man with the robot face. I don't want to draw him.

Can you please? There's only one way to be sure.

This is your guide, and I don't mean mine, I mean yours, kiddo.

Alright. He was very scary. He was crouched down next to the bed. I could only see his robot face looking over it. His head was all sweaty. 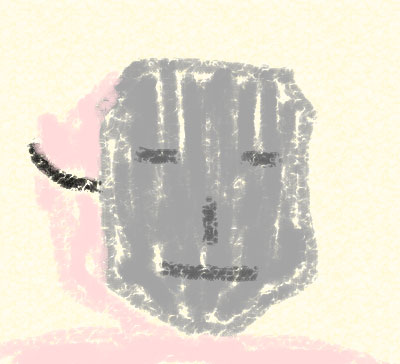 Yep. That's Detroit Steady. Robot Taker. He is the only man to have wrestled a robot and survived. He wrestled it so hard it died, so he took its face. He is Midnight Machine. He's pretty much the all time greatest night time wrestler. He does solids by visiting couples like your Mommy and Daddy.

Have you ever seen a giraffe laying down?

Detroit Steady has. Two of them, with a really hot Mommy. He has the pictures to prove it.