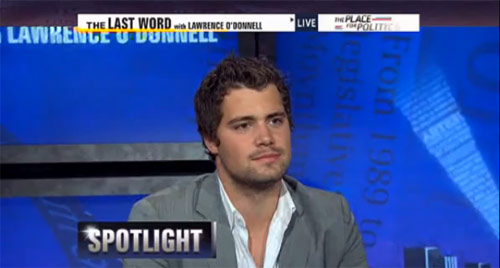 True story they had to put makeup on me to make me look a little bit dirty because I was too GQ and I was making Law Dog jealous.

How do you feel about the morning after pill?

Basically my opinion is like, wearing rubbers sucks and if you're drunk it's super hard to put one on and on top of that I might as well stick my dick like in a ziplock bag full of microwaved turkey stuffing. The problem is not enough girls know about this shit and also there's like some shit about a baby dying and no, there is no baby after one day you jizzed-up idiot. This isn't like star tracks where some dude busts on a cell phone and a baby gets beamed into an android or whatever. It takes like, time and food and shit for a baby to form. You ever grown a chia pet? Exactly. Eat that candy, baby, no harm, no foul. Also you might want to get on that HPV shot.

Do you believe evolution should be taught as an accepted scientific principal or one of several theories?

On lawnmower man they put in a virtual reality helmet on a chimp and turned it into a killer so I say don't mess around with evolution, professor. There are some threbsholds even man dare not cross.

Would you support a morbidorium on foreclosures to help average Americans keep their homes?

Fuck foreclosures. Stupid retard banks gave two home loans to that guy with no legs who rides a skateboard around town and tries to sell necklaces he makes out of bread ties. 400 grand dollars and he claimed his income was from entreponure and he makes 125 grand a year. So let him have his ramped up mansion. Should the bank have it? Why? No banker rides skateboards. Nobody else wants that stupid building it looks like a hot wheels set with marble counter tops.

In afganistan do you believe additional US troops will solve the problems there? 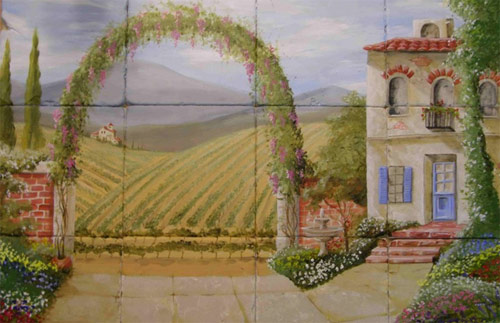 Nothing is gonna solve the problems in afganistan. Have you seen pictures of that place? It looks like somebody dropped napalm on those murals they've got all over olive garden. Oh, wait, that's basically exactly what happened except these dirt-eating dickwads don't even make spaghetti, they like eat out goats and don't drink because of Jesus. I lived in a dry county for three weeks and never again. So no more troops. My vote is tell them to get their shit together and build some houses and get some cornhole games going and then we'll send them some more troops.

The US is deeply unpopular in Pakistan. Do you think the Pakistani government is protecting Al Qaeda within its borders?

The US isn't unpopular. Pakistans problem is basically al qaeda is a bunch of huge dorks. They have beards and stupid hats and I bet instead of laughing they say L-M-A-O and the problem is basically these dudes see hot chicks in bikinis on TV 24/7 and they way want to go balls deep on some california dreamin gash, but turns out america ladies are afraid when you threaten them with acid jars and head chopping so these dudes are never gonna get laid. ever. might as well just bomb the fuck out of them and don't stop until pakistan looks like afganistan. Oh wait too late everywhere over there looks the exact same and I don't see any Home Depots within mortar range.

Do you believe the US should negotiate with leaders like President Assam and Octo Jeanodob? 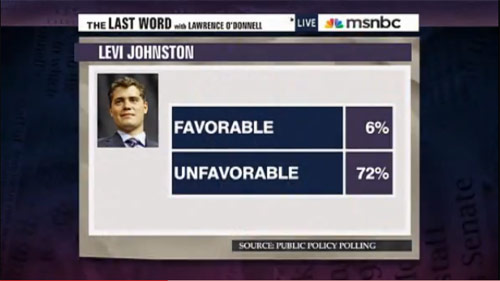 Thanks a lot Law Dog for buying into the PPP dudes lame propaganda.

I don't know who these dudes are but they sound like they might have built a iron man suit or learned how to fly from touching a crystal or something. I say you got to be cool to everyone and get some deals done. I had to spend a whole day locked up in a room with Todd Palin, but eventually that lactonic motherfucker caved and ever since he wears pants when I come to visit my boys.

Easy. That's how I like it. Now it's time to lay the hammer down on some crazy, hedge fund level trim and groupies from my MSBNS TV show appearance.