Trillaphon: I'm in awe of Flannel Dad's tactical genius. Digging his own grave to lure the killer in, then revealing that he has a camcorder set up to record his own murder which of course couldn't be conveniently smashed or buried by the killer after murdering him.

Trillaphon: I want to say it was so shockingly insane that the killer just stood there and let himself be clubbed to death but after the first 70 minutes of this movie nothing will ever seem shocking or insane to me again.

Hydrogen: Extra-slow pan to reveal that the killer's feet are still twitching, which means he must have superhuman endurance to survive being hit in the face with a shovel once. What a twist.

Trillaphon: So he's going back into the maze that he's been lost in for 9 hours to find his shitty camcorder...the one he spent an hour painstakingly setting up to ambush the killer with...while his wife is standing there outside waiting with massive head trauma and internal bleeding?

Hydrogen: Between that and getting her prints all over the murdered cops' police cruiser at her husband's request earlier, she should probably just go ahead and take the kids on a one-way vacation to the furthest state she can think of before he comes back.

Trillaphon: If only she wasn't massively concussed and could think clearly without all the blood slowly pooling up around her brain...oh man, it's all coming together at last.

Hydrogen: "So, why'd you do it? Why'd you kill your own children? I mean, do you have any tips? Obviously you got away with it and all. I'm just asking. You know, for a friend. It's not like I'm raising two horrible banshees that have screaming and pouting contests all day every day." 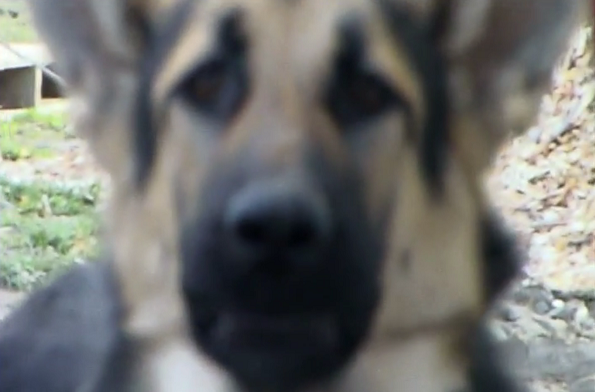 Hydrogen: Well, at least the nightmare is finally over. We somehow survived The Maize and lived to tell about it.