Overview: A bunch of 40-year-olds pretending to be college co-eds get drunk and dick around with a Ouija board. This of course results in murder, demonic possession, eXtreme monster hide-and-seek, and what we can only assume is some weird form of sexual cave slavery that's never made entirely clear.

The Case For: Someone managed to flush a million fucking dollars down the gaping, abyssal anus that is Grim, which can only mean that some of the production cast must have at least got to enjoy doing blow off of hookers in rented costume jewelry while illegally gambling on endangered animal death races.

The Case Against: A story and pacing so boring they could put a meth head to sleep faster than a boozed-up dachshund with narcolepsy; a cast so forgettable that "Dog Handler" makes it into the top 6 credits; and a monster that looks like a rejected, partly-melted Uruk-Hai who got rolled into a big pile of irregular burlap with velcro superglued to him.

Haymaker: Hello folks, this is Hank "Haymaker" Hargnufgorfsen and Zane "The Vein" Zimmerman, coming to you live from the 14th Annual International Cave Monster Hide or Die (tm) Hide & Seek World Championships! Brought to you by Vladimir Gluten's Bakery and Shirtless Gymnasium.

The Vein: Yes, Vladimir Gluten's - the Secret is Lovin' We Shove in Our Oven! Well I'll tell you Hank, I can't believe we're only a few moments from starting this year's championship round. I haven't been this excited about a deathsport since that group of angry townspeople with pitchforks broke into the media booth at the Iowa Killer Scarecrow Chainsaw Jousting Finals and chased us back across the county line.

Haymaker: You said it, Zane. Now let's meet this year's hiding team, chosen based on their performance in the marathon binge-drinking Ouija elimination round:

The Vein: There goes Hansel Svenderbjörn Svensen - he first discovered his love of the game free-climbing the walls of an Icelandic mental institution after escaping from his Dan Aykroyd cloning tank deep inside the former SNL star's volcano lair outside Reykjavik.

Haymaker: Isn't that the vodka filtered through 7 different grades of diamonds and bottled in geodes carved in the shape of real Sasquatch skulls that were discovered in the Pacific northwest and then mysteriously lost on their way to the museum? 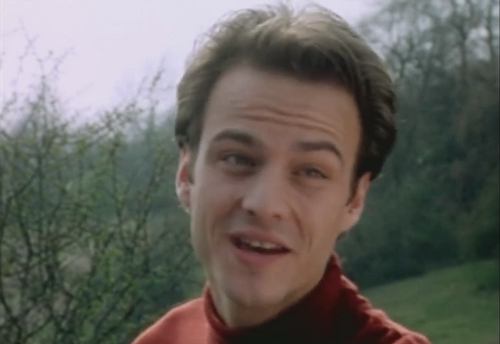 The Vein: We're being told he shaved both his beards for this event in protest of the continued presence of American military bases on muslim holy land and the use of artificial preservatives in apple butter.

Haymaker: Our next competitor is Blondie O'Blanden, the Dame with no Fame, who has no noteworthy features or discernable characteristics of any kind. I can't even place her accent with any sort of nationality.

The Vein: There's no greater asset in a hide-and-seek competition than being totally unworthy of a second glance, Hank.

Haymaker: Absolutely true, T.V. She's followed closely by Helga Horgoth Hildgegaard, who as you can see wore her best cashmere caving sweater - and you've gotta admire her Swedish meatballs for choosing those worn-out vintage chucks as her go-to footwear for scrambling over wet, jagged rocks in the pitch dark.

The Vein: And right behind her it's Svetlana Scallopini, seven-time winner of the Texas State Fair Staring Contest. You can be sure she's not going to blink more than once per hour, and her illegally obtained eye-shine will help her see into the dankest of pits.

Haymaker: I've heard that Vin Diesel personally travels the country in a rusty Chevy van performing that eye surgery as a guerilla marketing campaign for a new Pitch Black movie that hasn't even been conceptualized yet. You have to admire his dedication to the craft. 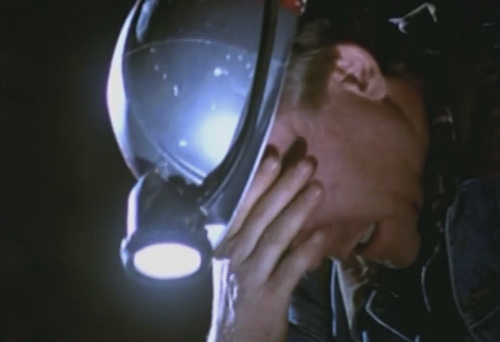 The Vein: Uh oh Hank, looks like we've got Tommy "The Swami" Bombadillo from Yonkers in the mix today too - aka Archmagus Mysterioso, the undefeated reigning world champ of high-stakes competitive Ouija.

Haymaker: I'm board already, Vein. And just look at that game face - you know he came to play. Speaking of which, what's our competition looking like this year?

The Vein: Well, I guess you could say it's pretty Grim, Hank-