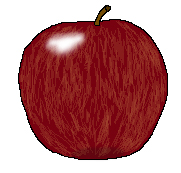 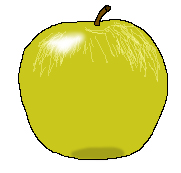 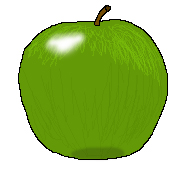 The Michelle Obama wanted children to eat, like, four of these every lunch but most just ended up in the trash Apple 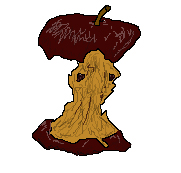 The Me in Apple Form Apple 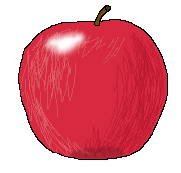 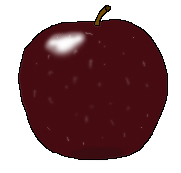 The mealy afterthought garbage excuse from a continental breakfast at the bedbug infested motel you stayed at when your dumb friend guilted you to go to Comic-Con, promising a fun weekend, but then he just spent the entire time dressed as Deadpool while making really forced and outdated "the cake is a lie" jokes Apple 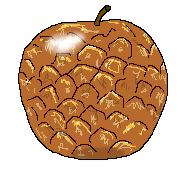 The PineApple hybrid touted as 'the next big thing' by the orchard, but really makes you question the ethics of GMO use within the modern food industry Apple 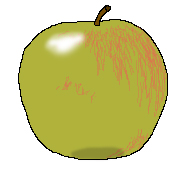 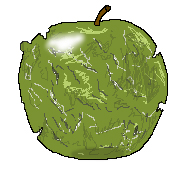 The I don't think you're supposed to eat that Apple 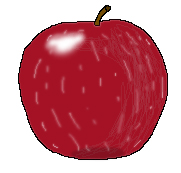 The every other tree on the orchard is swarming with idiots perfecting their Instagram selfies, so I guess I'll just grab a bunch of these Apple 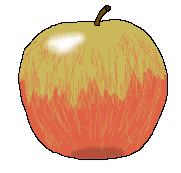 The next year I'm going to just go to the grocery and get a dozen of these at 1/1,000th of the cost Apple