The Good Nerd From the GE Commercials is Developing the Singularity

Good Nerd
The energy sector isn't a game, it's serious, and I developed a way to generate power from bicycles dropped into remote villages. We link that power into a larger electrical grid so that we can pay villagers a subsistence wage and get them to power our cities with clean energy they renew themselves by having their children pedal. You should see the calf muscles on these kids.

Bad Nerd
You can mine candy in candy game.

Cool Nerd
Well, I streamlined the prototyping of a new type of missile that burrows underground and waits for someone. It's sort of like a mine, but because it has guidance it qualifies as "prolonged loiter time munitions" and avoids violating the Geneva Convention. We can export it to Saudi Arabia.

Bad Nerd
I went to comic convention for panel on candy game.

Cool Nerd
My code is being used in the panel for a self-driving car that runs on blood. It's actually a protein in blood, which we will sell as a fuel. Blood is just one way to get it into the tank. 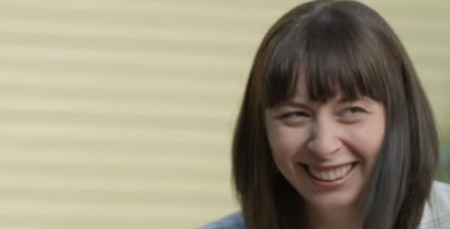 Not-Getting-It Girl
It's not a competition...
Previous More Front Page News Next