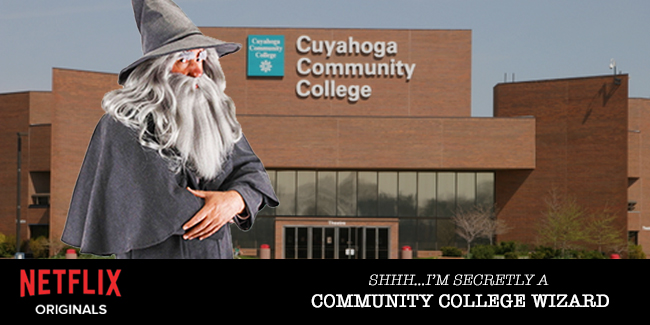 A group of sexy twentysomethings attend Ohio's most prestigious community college, but one of them has a secret: they're a wizard! Who could it be? Tanya, the hot Russian exchange student? Miguel, the fiery Latin lothario? Golgoth Longbeard, The Ancient One, who comes from "old money?" Our guess is Miguel...something's shady about that guy. 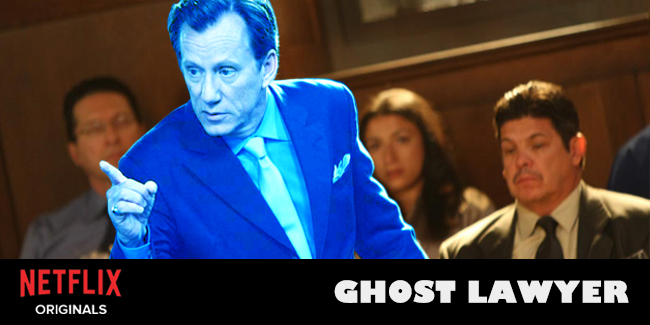 A classic legal procedural with a paranormal twist! Ghost Lawyer follows prosecutor Justice F. Allington, a lawyer who certainly isn't a ghost. The twist is...he's a ghost! Also: his clients are ghosts, as are the defense attorneys, the jury and judge. Only the bailiff is real, and he's scared out of his mind for 42 minutes an episode. 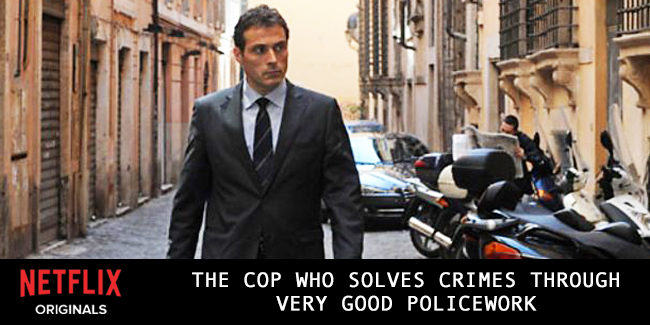 THE COP WHO SOLVES CRIMES THROUGH VERY GOOD POLICEWORK (JUNE)

Tired of shows about cops who solve crimes through having OCD, pretend psychic powers, talking to ghosts, possessing total recall or being excellent mystery writers? Then you'll love, "The Cop Who Solves Crimes Through Very Good Policework!"

Detective Ryan Tamarind is a cop who follows up on leads, maintains good relationships within the community, and works harder than the cops around him. He was also a good student in police school! As a result? This show fucking sucks. We're so, so sorry we made it. Please watch Lilyhammer instead. 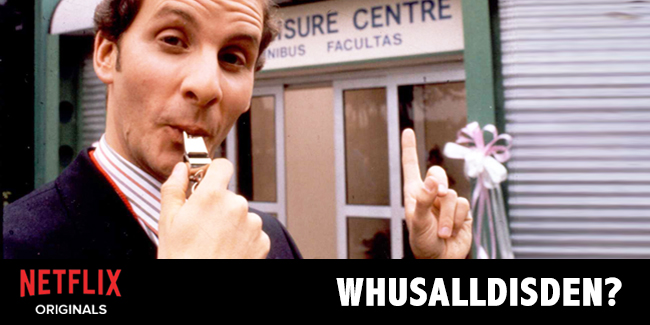 WHUS' ALL DIS' DEN? follows Interior Vice-Minister Alistair Crumpley, a man who hates nonsense. Unfortunately, his staff love nonsense -- it's not a great match. How will he deal with the scheming Oliver, the scheming Lillian, and the scheming Buster? From not doing their important paperwork to going home ten minutes early, they've always got Crumpley entering the room and shouting, "YOU'RE ENDANGERING THE PUBLIC WELFARE!"