The bank's motion-sensing doors parted for a wild-eyed man in his late 30's. His face tilted upwards, welcoming the puff of cool air across its dirt-caked features. Rivulets of sweat ran down his face and neck, depositing grime into the collar of what might have once been a white undershirt.

Three minutes later, he stepped forward and met the room's uncomfortable glances with a smile. His hands were clasped together tightly, holding some unseen object out before him.

"Charlie!" His voice, raspy and without practice, barely registered. He licked at the perspiration around his cracked lips, swallowed all he could muster, then tried again. "CHARLIE!"

The bank manager appeared, cursed, then grabbed his younger brother by the shoulders and hurried into his office.

"What are you doing here?" Charlie frowned as he looked for something to wipe his hands on. "Didn't I tell you to call if you need me? When my customers fill out those little cards for the Suggestions box, they generally don't pencil in 'more screaming gravediggers'."

"I'm not a gravedigger."

"Sorry. I was hoping you had a job for a minute there, Joel."

"I've got something way better." With great care, he deposited his cargo on the desk. "Look."

"It is. I found it right on my lawn. Can you believe it?" Joel whistled, shaking his head in disbelief. "I need to deposit this one here, keep it safe. But it gets better."

The older sibling sat in silence, observing the leaf with pursed lips.

"There are more, Charlie. My yard, it's full of them. I think I've lucked into the biggest leaf deposit in North America." Squatting, Joel met his older brother's eyes across the desk. "We're rich."

As Charlie regarded his little brother, a pang of sorrow flared up in his chest.

"Fool's leaf? That's what I thought too. Assumed it was the neighborhood kids playing a joke on me. But I bit the leaf, and it didn't catch fire. It's not paper. It's the real thing."

"Go home." Charlie carried the leaf to his wall safe, placating his brother. "Gather up the leaves. I'll protect this one for you. We'll talk later, okay?"

Joel's filthy face lit up. He nodded enthusiastically, then bolted out of the office without another word.

Twisting the leaf between his thumb and forefinger, Charlie reflected on a lifetime of sad moments and concluded that this one would take the cake. 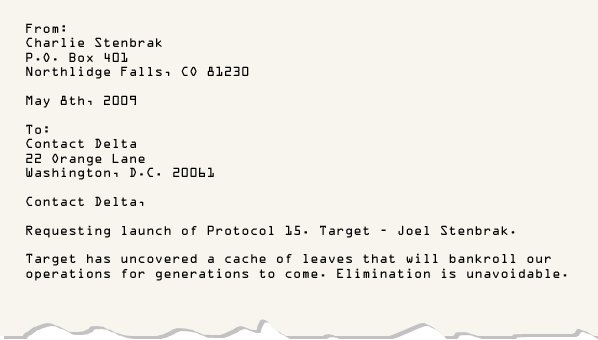 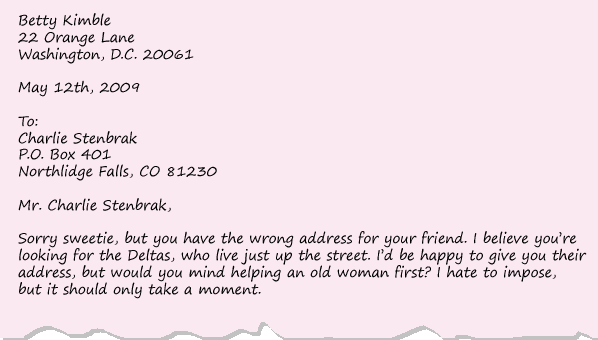 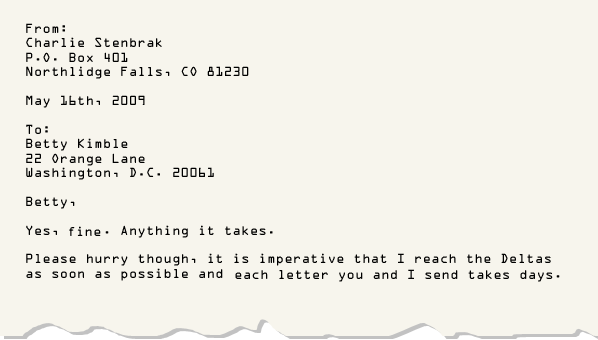 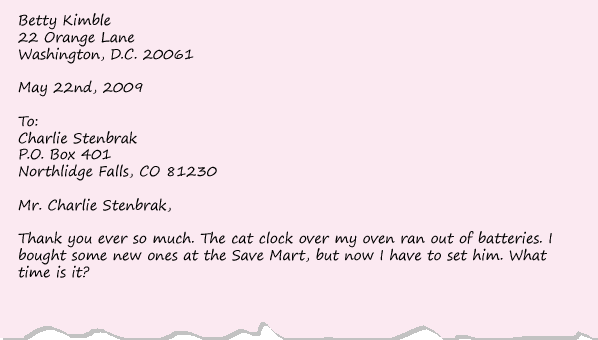