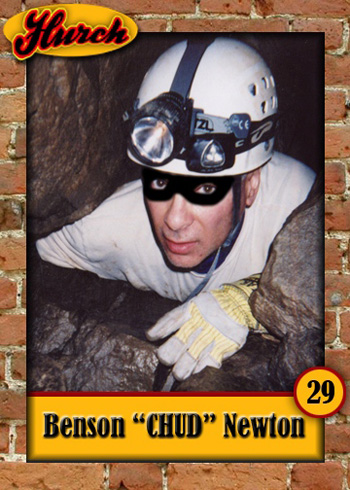 BIO: Benson Newton began his criminal career at the age of 13. Having pilfered a meager amount of standard items from the residents of Bluffdale, UT, Newton decided to modify his craft and set himself apart from the standard burglar. In 1999, Newton established his famed M.O. -- as well as his nickname -- by only burgling items found underground. While his usual take was drastically reduced by this decision, Newton did ensure that he would forever smell of human feces.

TRIVIA: Newton's sixteen-year stint as a burglar came to an end when he attempted to rob sewer-dweller Lewis Culver, the world's only known vagabond with a black belt in Judo. 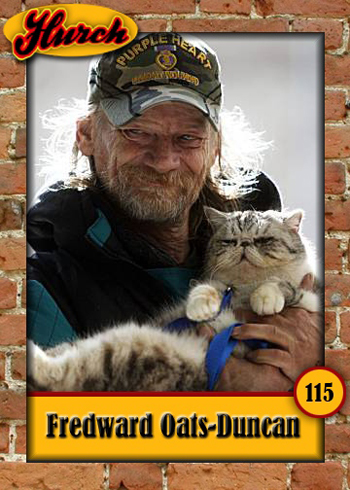 BIO: Fredward Oats-Duncan's decade-long career went almost entirely unnoticed due to the nature of his crimes. Between the years of 1995 and 2005, Oats-Duncan broke into nearly 350 barbershops along the United States' Eastern seaboard. Not once during his spree as a professional burglar did Oats-Duncan steal anything of notice or value. Instead, Oats-Duncan would steal any and all hair found on the premises. Shop owners would never know they had been burglarized, because only hair had been taken. Oats-Duncan's time as a burglar ended only when he suffered a mid-burgle heart attack.

TRIVIA: The only thing more absurd or shocking than WHAT Fredward Oats-Duncan stole is why he stole it. It is reported that Oats-Duncan used the swiped hair bounty for fabricating numerous wigs, mustaches, and beards for his cat, Mr. Tiggins. 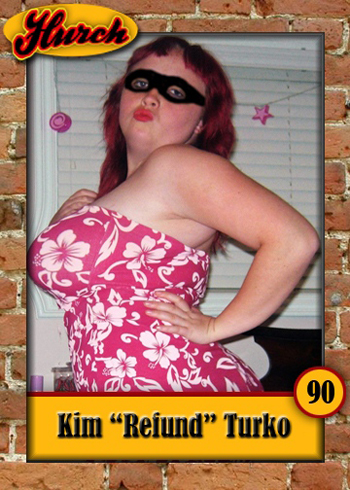 BIO: Via her own admission, Kim Turko took up burgling out of boredom. After graduating from Purdue University in 1997, Turko found herself feeling stagnant at her 9-5 job. After watching the film Burgle-Me-This at a block party, Turko decided to take up a most unusual hobby. It is estimated that Turko broke into more than 400 homes in Grant, LA. While it is true that she managed to remove quite a haul from each residence in her wake, Turko always left a money order for the residents she had burgled. It's estimated that in more than 85 percent of her burglaries the money order left behind was for an amount greater than the value of the stolen items.