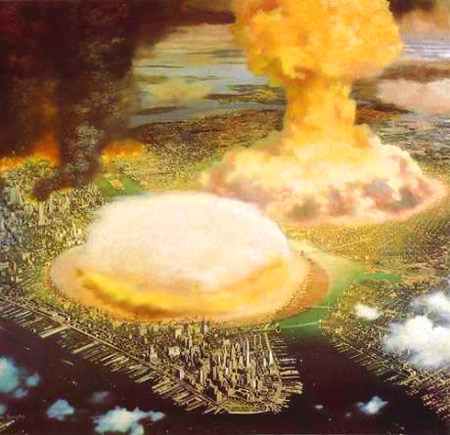 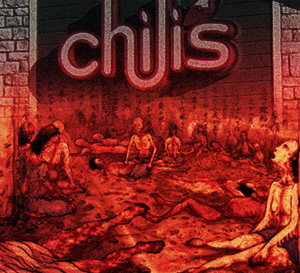 Without improvements in all areas, Chili's will lose 1,285 franchises within 24 hours of a large scale attack and most of the rest would succumb in the following 24 hours, overrun by scavengers and franchise gangs from the bombed-out Olive Garden or KFC.

209 restaurants fall within 5 PSI or greater detonation zones, essentially placing them at ground zero in the event of a nuclear attack. Most employees in this region will be incinerated, partially liquefied, flayed by broken glass, or crushed by falling debris. Any surviving employees within this zone will have been exposed to fatal doses of gamma radiation and should be considered dead.

435 restaurants are in the exurban areas of population centers targeted for nuclear annihilation by the enemies of freedom and queso dip. These facilities may survive the heat and blast pressure, but they will suffer significant damage and should be considered temporarily operational at best. Within 8 hours secondary fires and fallout will make their service areas uninhabitable.

641 restaurants will survive relatively intact, but due to damage to infrastructure and spreading fallout they will become useless within the first 24 hours. These restaurants may be useful as fallback depots for restaurants that remain operational, but only if defended from looters.

The remaining 137 restaurants are considered "shelter ready" and are the focus of this study's recommendations. They are geographically isolated from the immediate danger of likely nuclear attack, do not fall within the projected plumes of radiological material, and could be made viable for long term operations. 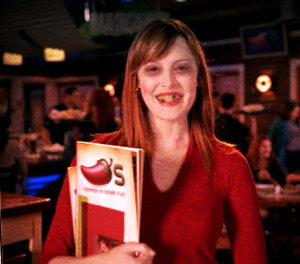 Independence - The destruction wrought by atomic bombardment will be unthinkable. All services Americans take for granted (power, water, etc) will be completely destroyed or contaminated. To avert this disaster all shelter ready Chili's restaurants should be immediately upgraded with blast valve air filtration, roll-down blast shutters for all windows, impact shocks to allow structural movement during overpressure events, subterranean water supply isolated from groundwater and the risk of beta particle seep, diesel generators, supply chain autonomy (shelf stable meals good for up to 30-days), and armories.

All employees should be trained in the use of rifles, pistols, shotguns, and at least one survival skill from the readiness manual (medical, mechanical, salvaging, leadership, vehicle operation, etc.).

Supply Chain Fortification - We have selected five operational distribution centers that should undergo full strategic hardening, including poured-concrete shell, recessed motor pool, and all amenities available at the shelter ready restaurants. Ground tanks should contain enough fuel for 365 days of independent operation. All trucks should be armored and equipped with at least one pintle-mounted machine gun or belt-fed grenade launcher. Delivery crews should be trained in small arms and hand-to-hand combat and should be willing to kill to scavenge supplies. 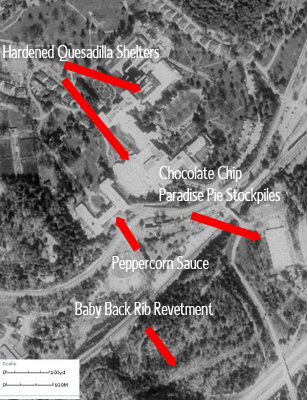 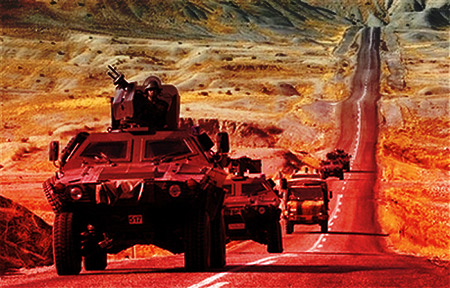 Continuity of Command - The hardened Chili's command bunker will be vulnerable to bunker-penetrating bombs and should be evacuated immediately following the first wave of attacks. Chili's One will be a command and control aircraft equipped with modern communications and surveillance suites and capable of serving as the nerve center for Chili's after the bomb. Refueling flights will be undertaken by sheltered KC-130s located across the United States and piloted by crews awaiting the Chili's signal. With the help of these refueling aircraft it is possible for Chili's One to remain airborne for up to 30 days.

Preparing Chili's to survive and prosper in the aftermath of a large scale nuclear attack is not only possible, it is a necessity. With the exception of Taco Bell, no other restaurant has gone to such lengths to ensure the same delicious food Americans have grown to love will be available after their skin blisters, turns black, and sloughs off their backs.

With our facilities intact and our supply chain able to keep provisions flowing to our franchisees we will have the edge in dominating the sit-down eating of the post apocalyptic landscape. Not even Applebee's will stand a chance!