Christmas is the Perfect Day to Think About Jeb!

For your consideration: Jeb!
It's Christmas and you may be opening gifts from your family, you may be sitting on the john, you may be drinking a Muscle Milk, but you're probably not thinking about politics. Whatever you're doing on December 25th or after, take a second and think about Jeb! I know you've been putting him out of your thoughts lately. It shows in those poll numbers. But Jeb!'s back baby. He's been doing a lot of cool stuff you should know about. Interesting stuff.
A motorcycle: dang it, Jeb! just loves those bikes. He has been on his hog. Getting wild on that hog. He might join a bike gang. Not really, but he could.
Star Wars: Jeb! watched the new Star Wars and the verdict is in. It's good! Jeb!'s favorite is BB-8. Loves that BB-8. What a cool thing. He made one of those fun Star Wars crawls. Just having a little fun. Take a look:

iPhone 6s: Jeb! uses this daily just like you to download health apps and entertainment. Really cool, innovative stuff. Tech? Jeb! is for it.
Skydiving: Jeb! has been thinking about this one. Would you like to see it? Please vote in his Twitter poll and email Fox & Friends to tell them Jeb! is important and you would like to see him skydive.
Jeb! has opinions on a lot of stuff that are just like yours.
Pizza? Half cheese and half pepperoni when he's feeling spicy. Doesn't eat breadsticks, but he'll chow down on some chicken fingers. No sauce.
Beer? The good beers that cool people know about. He drinks those.
ISIS? These guys are in real trouble with Jeb! around. Jeb!'s brother had nothing to do with them. Nothing.
Buzz's girlfriend? 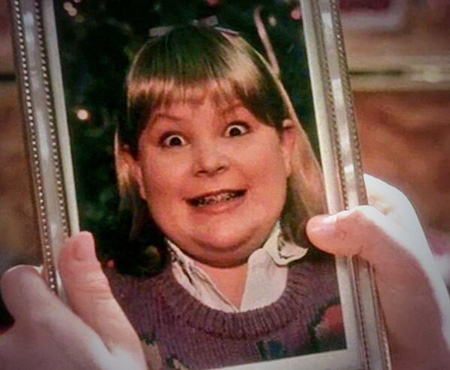 Jeb!'s view is an emphatic "Woof!"
Mexicans? Bad, but we need their votes, so not that bad. Hola mexicanos! Jeb! married one of these and his family is off limits, DOnald!!
The Economy? Make it work for average Americans. Time to get jobs and money for people. The good jobs.
Taxes? Nope. No thanks.
The military? Yep. Yeah. Thanks. Gracias mexicanos!
Favorite song? The mom's spaghetti song. Love the good hip-hop. 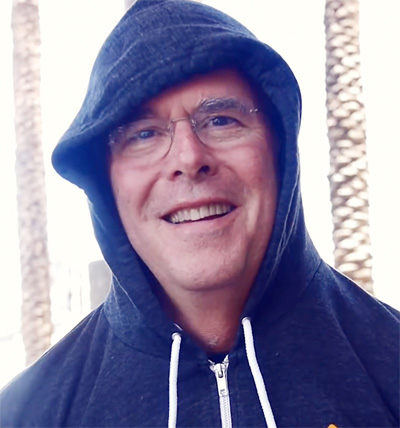 We know you're busy, but take a minute to think about Jeb! He's thinking about you. In the general sense, as in "all of you," not in any creepy way, unless you'd like that.