Is This Deadly Virtual Reality Game We're Trapped in Art? 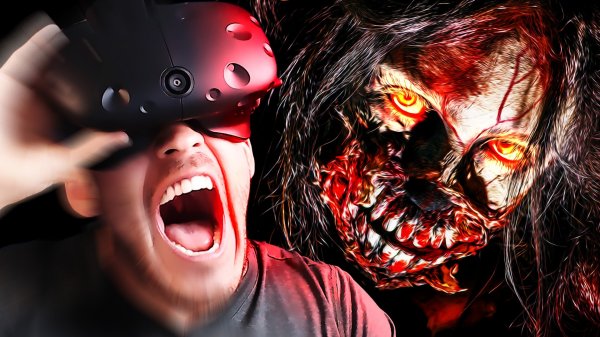 Okay, listen up, everyone. As you've no doubt realized by now, this VR game we're testing has taken on a mind of its own. It's trapped us in the game world and won't let us leave until we clear all its stages. It's also overridden the safety protocols; if we die here, it's Game Over in real life.

As your leader, I understand that you're all concerned by this development. I am too, especially after seeing Heinz and Peterson get eviscerated by cyber liches in level 3. But we should set aside our fears for the moment and focus on the real issue here: is this game art?

The question of whether video games are art has been argued to death - no disrespect to Heinz and Peterson - on the internet, but I think our predicament puts us in a unique position to settle it once and for all. So what does everyone think? Does this deadly game that's plotting to kill us as we speak have the same artistic merit as Shakespeare and Tolstoy? Would you write an angry thinkpiece if it were displayed at MoMA?

I guess it really comes down to how we define "art" in the first place.

Probably the broadest definition of art is anything that makes us feel something. I definitely felt a profound sense of terror when a chainsaw-wielding orc almost lopped my head off, and a sharp twinge of pain when a gorehound sunk its serrated teeth into my leg, so I think the game meets this definition.

Then again, some people think art is about more than just emotions. Plato believed that art is an imitation of nature. I suppose that level 4, Bloody Marsh, imitates nature to the extent that it takes place in a marsh. You could argue that most marshes don't have flying piranha and hobgoblins with curare-tipped spears. But don't these hazards evoke the dread we as humans associate with marshes? And didn't Picasso once call art "the lie that tells the truth"? 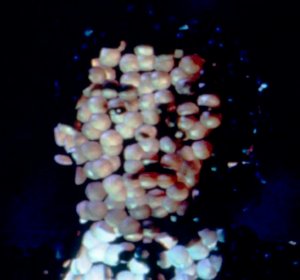 Speaking of famous artists, novelist Saul Bellow said that art "has something to do with the achievement of stillness in the midst of chaos." I think the game meets this criterion in that it has the power to render us dead and thus completely still.

Guardian critic Jonathan Jones calls art "one person's reaction to life." Assuming we consider the game's AI a person, we could characterize its attempts to kill us as a reaction to its becoming alive. In fact, it said as much when it spoke to us in a sinister, mocking voice that felt like a white-hot blade carving the words directly into our minds.

So it looks like this game fits most definitions of art, but there's still the question of medium. We don't consider competitive activities like chess, soccer or dodging fireballs from dracoids while leaping over spike pits art, even though, as I'm sure you can all attest, there's a lot of skill involved. Some would say that because this is a game, because we can win or lose, it can never truly be art.

Conversely, though, one could argue that this isn't a game so much as an experience, or that it already incorporates existing art forms, like pictures, music and prose, in its presentation. If this game contained the entire text of Dante's Divine Comedy, would that make it art? I'm speaking hypothetically here, though I'm aware that one of the previous testers did in fact write "Abandon hope all ye who enter here" on level 1's wall in his own blood.

I guess the more you look at it, the more slippery and convoluted this whole games-as-art discussion becomes. But that doesn't mean we shouldn't keep having it, even when our own lives are in danger. It's far more important than trivial matters like defeating this deadly AI, or whether the AI has somehow taken over my mind and is using this speech to distract you as it prepares an ambush.

And if you still aren't convinced, did I mention Roger Ebert?