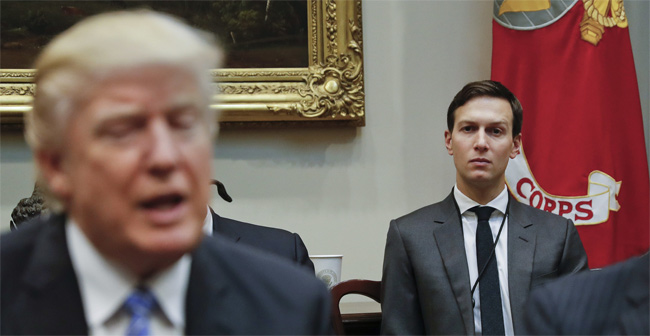 Installed ductwork overnight throughout the entire White House and only the synthetic has shoulders slender enough to fit into the ducts.

Disassembled and incorrectly reassembled a Pelosi.

Spent an afternoon in the Rose Garden catching and eating pigeons.

Attempted to brute force access the nuclear football's encryption to launch all of America's nuclear weapons because "[the synthetic's] duty is to save the world" and it can only do that by eliminating mankind.

Wore a flak jacket onto a Saudi yacht and fell into the water. Had to be rescued by several Navy divers. Now has to wear two life jackets whenever getting on the White House sailboat.

Inserted a paper cone into the mouth and throat of Nick Mulvaney to count how many peeps he ate over the Easter holiday.

Frequently eats multiple meals in an attempt to reproduce through artificial budding. This has not been corrected because the President "likes to watch a skinny guy who can eat." Conversely, when the President is present the synthetic is allowed to make Chris Christie order a plate of raw carrots for a meal.

Stabbed a Secret Service agent in the hand with a pair of scissors while showing off "That thing [the synthetic] does."

Referred to Ivanka by her first name instead of calling her "Father's girl."

Was caught on a hot mic incorrectly identifying a football as "the game egg."

Briefly saw a clip of pornography Steve Bannon was watching on his Microsoft Surface tablet and fainted into a coma for eight days.

Offered to help create food care packages at a charity event and was not able to figure out how to operate a bag.

Caught by Ivanka playing Roblox well after the synthetic's 7PM bed time. Grounded from the iPad and forced to use Steve Bannon's Microsoft Surface tablet for its drawing games. This caused the incident with Steve Bannon's pornography.

When Turkish security beat up American pro-Kurdish protestors in Sheridan Circle, he was accidentally left in Erdoğan mode and attempted to pull the head off an unconscious woman.

During the recent trip to Saudi Arabia, the synthetic became mesmerized by the glowing orb and vigorously attempted to hatch it.

Emitted a one-second tone that caused seizures in several people during White House karaoke night. Afterwards, claimed this horrible sound was "all music at once."

Malfunctioned and deleted its thousands of counting tweets even though he was very proud of tweeting out "10,000!" in January.

Steve Bannon gave the synthetic a drink of whatever is in his flask and caused a hole to be burned through the synthetic's stomach. Subsequently, the synthetic ate six dozen cheeseburgers that fell directly into its lap.