Thanks to Sean McArdle for making the book covers, and for illustrating every Failed Children's Product thus far! 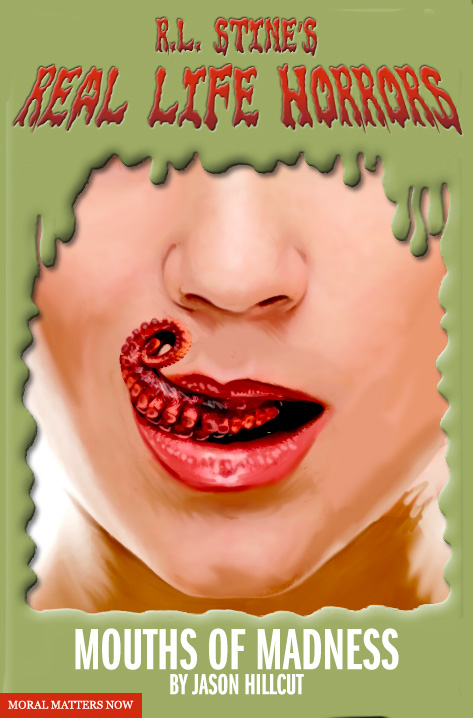 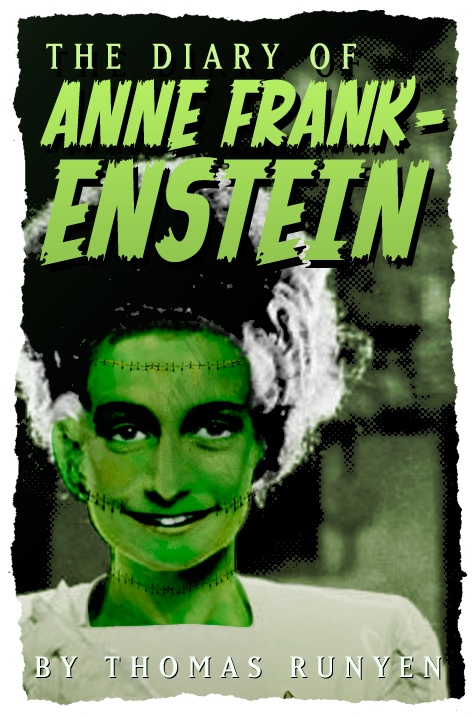 The Diary of Anne Frankenstein, by Thomas Runyen

Perhaps it was simply ahead of its time, given the current popularity of literary/historical mash-ups like Pride and Prejudice and Zombies and Abraham Lincoln: Vampire Hunter, but in 1958 readers did not know what to make of Thomas Runyen's high-concept, macabre and slightly whimsical faux-sequel to Anne Frank: The Diary of a Young Girl, in which grieving father Otto recovers Anne's head (she died of typhus in the Bergen-Belsen concentration camp) and resurrects her with the help of a mad scientist. Runyen was trying to capitalize on the resurgence in popularity of the classic Universal monsters, but that meant little to American Jews still reeling from WWII, who called the book offensive and anti-Semitic. Runyen had a similar lack of success with another attempted historical-horror mash-up, Creature from the Black Rangoon, which used the 1962 Burmese military coup d'état as a setting for more wacky monster shenanigans.