Adam and Jamie stare into each other's eyes, unflinching, the steely resolve that only a human can summon. A warrior face, a steppe man face, devoid of kindness or doubt, to prove oneself against the crucible of another.

They enter the room, shielded with ballistic Plexiglas, face each other again across the table. It is a small and unremarkable table constructed haphazardly by idiot human Tory. Pistols placed equidistant on the tables surface. Each moves as the reflection of the other man with the addition of a beret to one side of the mirror image. The pistols are aimed at their temples. Seismographs exploding on Grant's laptop, but Grant is long since dead, the size of a pea, wedged into the corner of an armored shipping container by 1200 atmospheres. 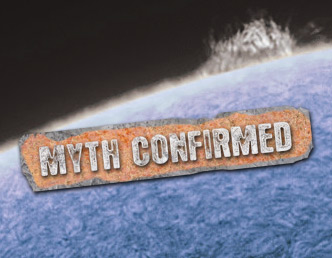 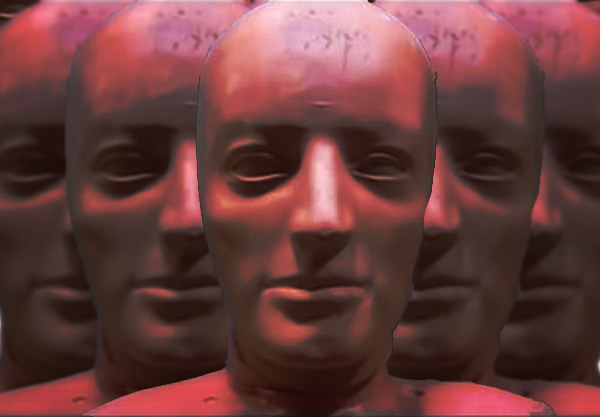