Throughout the course of human history, not a single individual was better at being Adolf Hitler than the man who many people referred to as "Adolf Hitler." Additionally, most historians generally agree that he was the first person ever to be Adolf Hitler, with the possible exception of anybody else who might've shared the same name previous to his birth. Hitler, to the dismay of many, turned out to be a real asshole and did a bunch of shit that was bad and not at all good. For example, murder. He did a bunch of those. This is why Hitler is often portrayed as a bad guy in many video games which award you achievements if you're able to shoot him in the face with a rocket launcher a certain amount of times.

Despite Hitler currently occupying a state of sentience known as "being really the fuck dead," his vile legacy continues to stubbornly resurface. For example, there's 4chan. Up until recently, I believed I led a life free of Hitler's grotesque grasp. "There's no way Adolf Hitler could possibly cause me harm from beyond the grave," was a phrase I often said to my wife, up to several hundred times a day on average. Then I received an email from the law firm of Higbee and Associates, and the world I thought I knew was utterly destroyed... and it was all thanks to Hitler. 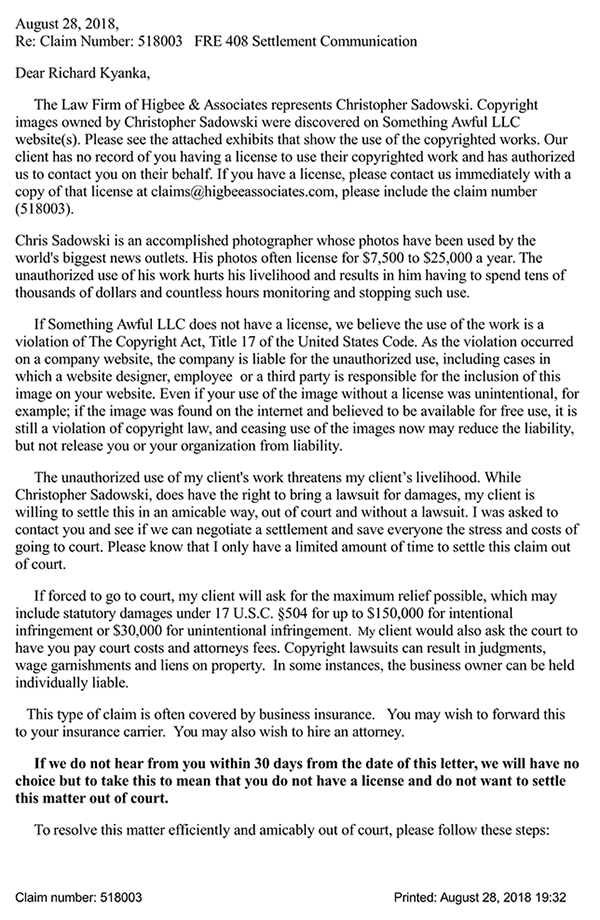 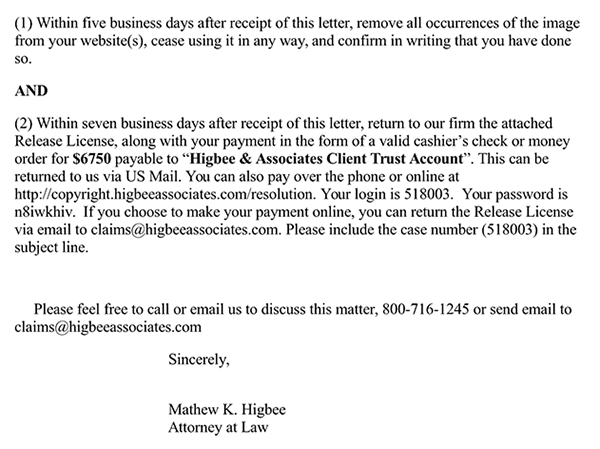