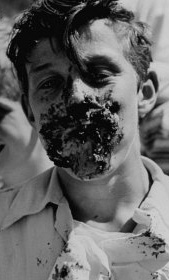 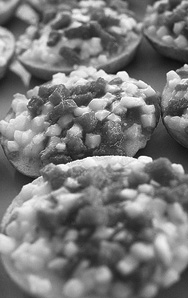 Twizzle: Murdered for using the phrase "I taut I taw a puddy kat" without prior consent from Warner Brothers entertainment. Season 19
Kaytwee: Overexertion from attempting to earnestly enjoy dubsteb. Season 21
Deran: Ate half a pizza and did not realize it was Domino's until too late. Season 23
Season 26: Entire cast died of boredom when Hunger Games hosted in Indiana.
Criz: Bath salts. Season 28
Joanna: tripped and accidentally shot bazooka at her own face. Season 29
Chux: Melted mouth shut after biting microwaved Bagel Bites. Season 31
Marreee: Overloaded with awkward sexual tension. Season 34
Dizley: Told to "go long" catching frisbee near cliff edge. Season 37
Teem: Refused to fart around others. Season 38
Angedra: Disappeared after publicly mocking Lenny Kravitz's cover of "American Woman." Season 39
Borf: Cyber-bullied-- to death! Season 42
Gim: Lost Rock,Paper, Scissor match due to confusion whether to throw down on the count of three or one 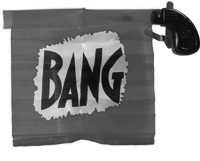 second after. Season 47
Koreel: Spiked Accutane. Season 49
Bethadoo: Wanted headphones, but accidentally placed two starving piranhas beside ears. Season 51
SuuZee: Failed to repost the following youtube comment "PLEASE DON'T READ THIS. You will get kissed on the nearest possible Friday by the love of your life. Tomorrow will be the best day of your life. However, if you don't post this comment to at least 3 videos, you will die within 2 days. Copy and paste this, to be saved. 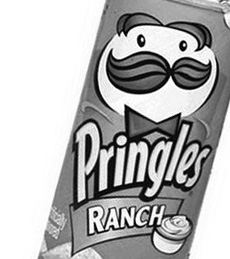 This Is True!" Season 54
Clear: Shot gun in self-defense. Surprised at large "Bang" flag that unrolled. Season 57
Loku: Misunderstood Hunger Games requirements, arrived in arena with only Ranch Pringles and Dreamcast. Season 61
J: Was black. Season 66
Jooleea: Swam without waiting fifteen minutes after lunch. Season 68
Mackx: Committed ritualistic seppuku after the discovery of his couger911 account. Season 72
Pheelup: Chose the slowest, most painful death of all and decided to get a liberal arts degree. Season 73