Modern advances in recording and editing technology have allowed soldiers serving in the field to write and record their very own albums. These albums fit into a wide variety of classes and genres, so we'll skip all that and just say they're all "war songs."

Today we will take a trip through five of the most popular Iraq war albums to hit shelves. Be prepared though, honesty comes free on every album! 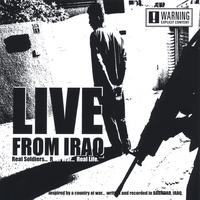 Produced, written, and recorded in Baghdad Iraq. The reality of a country at war - this is what nobody wanted you to hear.


Sample lyrics from the song "24 Hours":

Me, I'd hold everyone liable
There is no exception
Specially when you
Lie for em 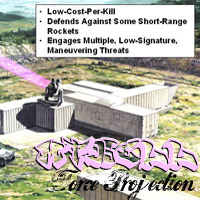 Written and recorded by members of the 7th Experimental Counterbattery Task Force serving in Baqubah, Iraq.