Jeff Gerstmann worked at Gamespot for over a decade before being locked out of his office last week - a subtle hint that his services were no longer needed. Jeff's attempts to gain entry with the red and yellow keycards he plucked from their respective pedestals in the building's lobby proved to be a waste of time, as was the mustache he made by applying glue to the bottom of a fence to collect hair from a passing cat.

The reason for Jeff's termination varies depending who you ask. Just about everyone who doesn't depend upon a paycheck from Gamespot to make their rent claims that he was fired due to pressure from the site's advertisers, or at least because of a higher-up's desire to treat those advertisers' products with kid gloves.

In his last review for the website, Jeff Gerstmann rated Kane & Lynch a fairly mediocre 6.0 out of 10. The game's publisher, Eidos, was reportedly unhappy with the review because they had spent hundreds of thousands of dollars to "skin" Gamespot to look like this: 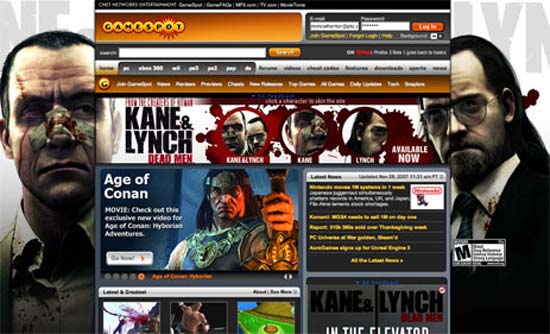 Eidos was so upset that they allegedly vowed not to spend hundreds of thousands of additional dollars to advertise on Gamespot in the future, which would have probably involved removing some of the site's less important features to make room for more adspace, resulting in something like this: 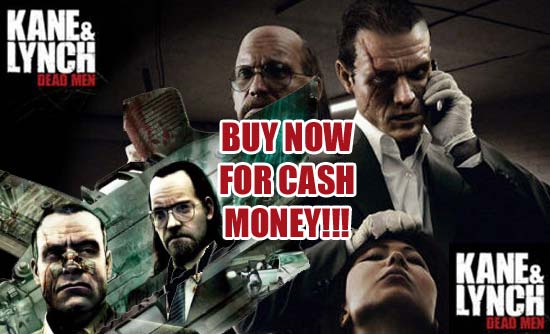 Within hours of the Kane & Lynch review going online...

If you look really hard and you believe in conspiracy theories, you can see why a small subset of people might think Jeff's firing was maybe possibly a teeny tiny bit connected to his review of Kane & Lynch.

If you ask Gamespot why Jeff Gerstmann was let go, you'll get a very different answer. According to them, there were a number of long-standing issues with Jeff's reviews, and the events surrounding Kane & Lynch were unfortunate - and totally unrelated - coincidences that just happened to occur on the very day they already planned to fire him in a classy way.

Sounds ridiculous, right? I thought so too, but then I paid a visit to Gamespot's archives to revisit some of Jeff's most controversial reviews. 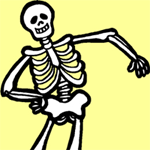 Jeff Gerstmann, as drawn by someone with x-ray vision, as found by me on a Google image search.Battle Arena Toshinden URA (Sega Saturn)
Jeff's Score: 5.6
Review date: November 30th, 1996

In this installment, a mystery man has stolen the Toshinhei Replicant and is wreaking havoc on the world. Blah blah. Just fifteen hundred words to go before I can turn this sucker in and get paid. Words words words words. I wonder if numbers count, like if I could just spend the rest of the review counting down from 1500 to 1. As long as there's a space it should count. It's only reasonable.

The gameplay in Banjo-Kazooie follows Mario, but Banjo and his bird have a lot more moves than Mario ever had. This is because birds can regurgitate food, while humans cannot. It's highly doubtful that the Mario series will ever be able to recover.

The Bouncer's execution leaves quite a bit to be desired. There are constantly three player characters onscreen at once, but inexplicably, you can't play the game's main mode with three, or even two, players if you only have one controller.

Graphically, Spider-Man looks good. The city is the real star of the game's visuals, though. The city itself looks great, and if I were a city I would probably try to get it drunk at a cemetery and screw it on my grandfather's grave. The game maintains a solid frame rate as you move through it, even when you're swinging around at high speeds.

Maybe there is some truth to their side of the story after all.

Both Gerstmann and Gamespot are contractually prohibited from discussing the details of his firing, so in the end we are left with nothing but questions. What really happened to Jeff? Does the incestuous relationship between video game magazines/websites and game publishers have a tangible effect on the articles and reviews that we read? If you can't trust the opinion of a stranger on a website to make your purchasing decisions for you, who can you trust?

In this dark time, I find myself coming back to the following excerpt from Jeff Gerstmann's review of PaRappa The Rapper 2:

It took me far too long to figure this out, but dogs should not rap. Maybe once, as a gimmick. But it can't go on forever.