MOTHERFUCKIN BARR DAWG GOT ME THAT FULL REPORT 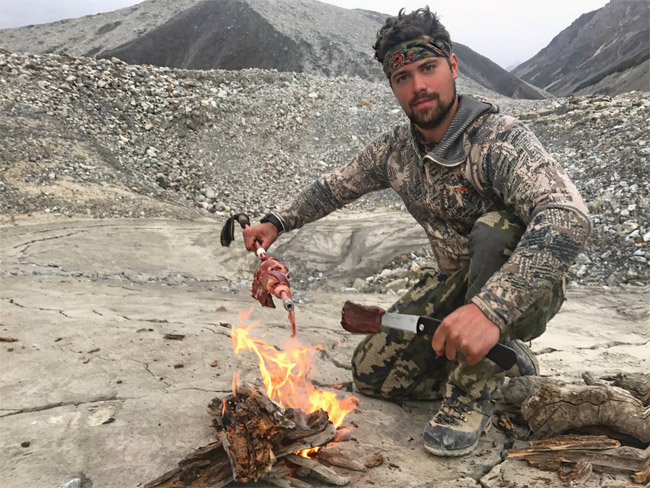 Levi Johnston flying back into your life like Sky Captain but unlike Sky Captain my life IS based on a comic book and that is the comic Verotika by Glenn Danzig soon to be a major motion picture. FOLX I want to start by saying I was not involved in that video of killing the hibernating bear. That is some absolute bullshit and yes I will kill a hibernating bear but only with swords. It is unsportsmanlike to use a gun hunting for anything like the black guy said on True Detective you have to use a bow to be sportsmanlike because a moose has no fucking idea how to make a gun but it can kind of understand a bow. Like it doesn't have hands, so it can't make a bow, but it gets it. Like Ohhhh okay I see that fucking string and you're just pulling it back and then the little spear shoots out. You could teach a dolphin about a bow and arrow. They would get it. 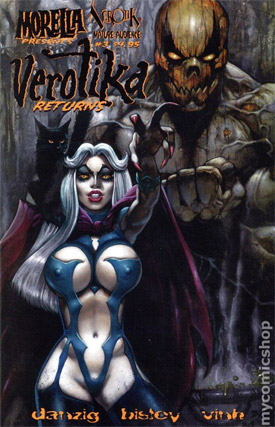 So speaking of getting it, I was back in Washington DC to promote my new gear gum deal with the Chinese company that makes Fentanyl. It's this type of gum you can give to Fentanyl users and they can get high on that instead of messing up the dosages and ODing. The thing is you can only eat 1/98th of a stick of gum and you can't touch it with bare hands. And it comes in this pouch like Big League Chew with like 500 pieces of gum. I accidentally put like 8 pieces in my mouth and I died for 4 1/2 hours. Technically my brain has reached the state of total information death where no memory is preserved in my brain but that's bullshit because I still remember Danzig's Verotika.

Anyway, what was I saying about Washington? Oh, shit, yeah, I went to have lunch with my main dude William Barr. He said something about the Miller Report or something which I guess is that guy with the giant head who is investigating Don Trump. I was like "trying to figure out if his skin is real or if he's wearing a skin suit right?" and William Barr was like what the fuck are you talking about Levi and I told him well Donald Trump is like 8000 skin tags, seborrheic keratosis, psoriasis, and scabs all held together with spray tanner that he applies with one of those revolver grenade launchers like the terminator uses on the swat team in T2. And William Barr was like oh no that is legit 100% him he sloughed off like three pounds of scales and lesions onto my desk when he was in here last week.

I was like oh thank god I have a strict meat and cheese and bread and candy diet or I might have eaten one of those dried apricots.

William Barr was like Levi Johnston you are the only man I can trust in this city. Dang old Trump is breathing down my ass trying to get me to mess around with this Miller Report and the democrats want me to tell them all the secrets. But if I give it to you I can just say it is being reviewed by Levi Johnston and then it will be your responsibility. I was like you are talking about the man who left his baby in an elevator when he was only going to the second floor what are you doing? And he's like maybe I just like risks. And I was like fuck yeah that is why we are bros and so he gave me the report.

Some facts about the report I can release now because fuck it why not?

So the truth is that President Trump is 100% innocent. Not that I give a fuck, that bitch still owes me like 800 dollars for giving back rubs to his wife Ivanka when his usual backrub guy Jarrod got sent to jail for molesting girls in the Jerusalem subway or something. I think. I don't know I experienced true death according to a panel of nine researchers who call me the resurrection man how the fuck am I even here?

Anyway now you know all the true facts about Millerman's report or whatever so fuck off.