The Nunes Memo: "It is OK to put ranch on everything" 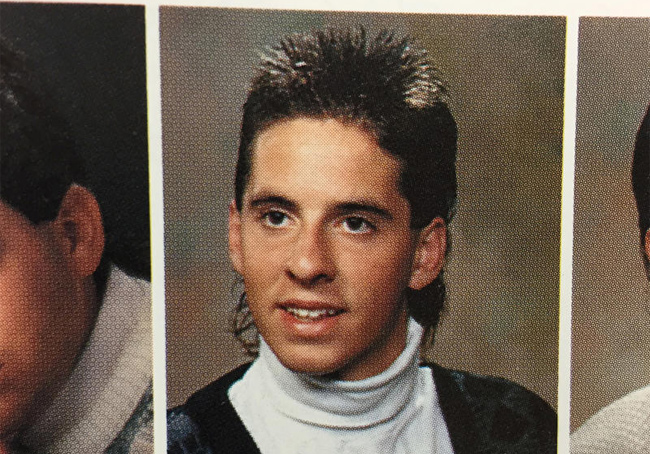 We have obtained an advanced copy of the memo of House Intelligence Committee Chair Devin Nunes, which supposedly reveals malfeasance under FISA wiretaps.

I am very concerned with the government's overreach recently in regards to our very good and handsome president Donald J. Trump. I am also writing to affirm a few additional things which I have discovered by looking at top secret files THEY didn't want me to see.

#1 It is OK to stay up as late as you want there are no consequences. The government did a science test and said you can watch whatever movies you want and play video games well past your bed time and it is fine.

#2 The best band is Megadeth. This was an experiment the CDC did. I saw the sealed results. They said, paraphrasing here, that to this day pound-for-pound no band shreds harder than Megadeth and that Dave Mustaine has still got it. It did say Danzig was the best singer too and that all the black rappers were way down the list and super bad.

#3 It's OK to put ranch on everything. Also cheese sauce or ketchup. You can put as much as you want on and it's also good to have two desserts with dinner. The FDA tested this on a pig and it was badass.

#4 Region lock PUBG. The FCC checked into this and there are too many Chinese players on the North American server. Enough already. I am sick of playing first person and it is time to region lock the WORST CHEATERS by far the Chinese. China number one at ruining this game.

#5 When you are posing for a photo it is fair game to grab a sexy lady's butt. The SJWs are out of control but the IRS or something checked on this and juicy butts are OK to grab when you are smiling and saying cheese. It created a green light zone where you can really go to town consequence free.

#6 Calling someone a racist makes you the real racist. No word is meaner than racist and no deed is meaner than being called a racist. Therefore, according to the FISA court, they saw the evidence in Kanye using the n-word vs. a Christian gun owning dad and decided that whites are now also allowed to use the n-word because Kanye did it.

And last but not least #7 Global warming is a hoax. I saw the EPA thing they did and it proves that actually it was really cold yesterday so global warming is impossible. It turns out the global warming scientist typed in an email address wrong proving that it is all a lie created to hurt the American coal industry. It turns out the best way to help the environment is to dig a big pit and fill it with coal and light the coal. Clean, delicious, creamy coal.

I can verify all these things are true based on files. No, you can't see the secret files. The FBI is lying about Donal Trump.