Instead, I have chosen to become president, and I believe I am both the most qualified and the best prepared to serve in that capacity. America isn't the greatest nation on earth because of the size of its explosions or its robot army or a clown with a balloon or a jet car or a bike with super big tires like a monster truck and a siren on top. 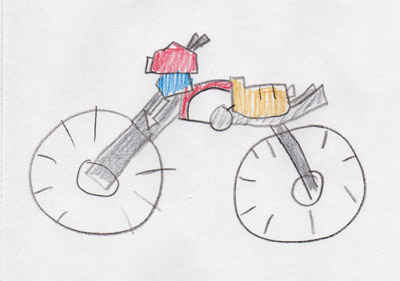 America is great because of the simple dream we all have that we can be something more. That we can yearn and strive for more than our parents. That each generation serves to enrich the next.

You know, I met a young girl, she was just five, one of the new girls here at Sleepy Korans, and this girl said she wants to be a penguin when she grows up. In Egypt or Britain or China people would just laugh at her. I told that girl that she could be whatever she wants, and it's true! Doug Weskoff said that there is a wand in a cave in Detroit and if you get it and close your eyes and wish you can do anything you want…even turn into a penguin. 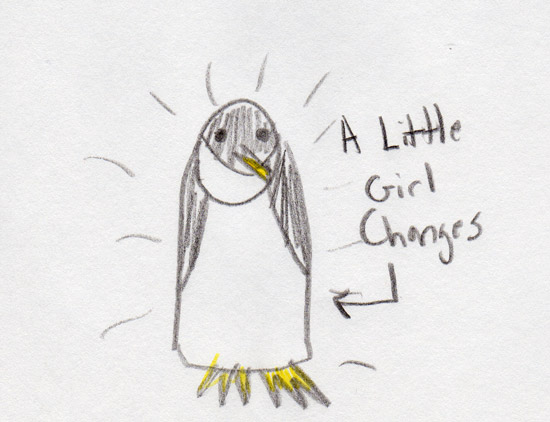 I could do a whole mountain of cocaine like Mr. Scarface and then put some of it in baggies and sell it to white babies and make those babies die from doing cocaine and I could still be president. I renounced my Christianity last week and swore my soul to Allah in moon cult hell and I still could be president! America is such a great country.