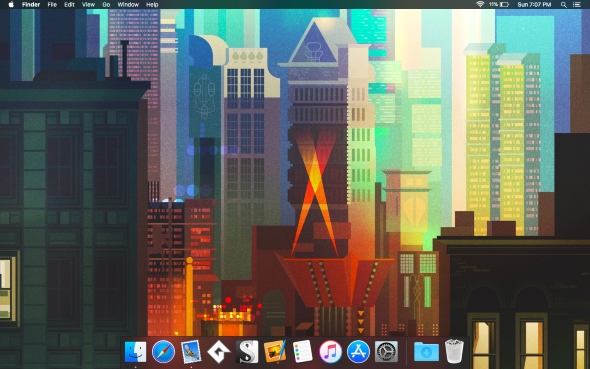 For the last three months my primary computer has been a MacBook Air running the latest version of OS X, probably named after a mountain or a bear or the hand claps and chants from a modern rock song.

The basic look and feel of the operating system is nice. As it was ten years ago. The overall experience, though, is dragged down by some serious issues which need to be addressed IMMEDIATELY by Ms. Macintosh or Sir Newton. As it stands I must give OS X a very poor rating, placing it only slightly ahead of Windows 10. 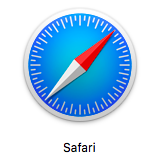 When I load up a news website, all the stories are horrible. Just horrible. It's the same awful people doing absolutely shit things again and again without facing any real consequences. No thanks!

Apple needs to overhaul their browser's code rendering... engine. Or something. Installing uBlock Origin and manually blocking each news story can only go so far. I'm seriously considering installing another browser. 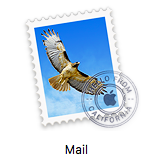 Let's see what sort of mail I've got in here... No job offers from successful readers. No PC component manufacturers offering to replace my ancient gaming computer with next-gen prototype parts. Just a sea of invoices for contact lenses, usenet access, and dog food. Pathetic. Get your shit together, Apple!

Sometimes I use this to figure out my finances, and the numbers it gives me are not good. Not good at all. I feel like the decimal point should be at least one or two spots over to the right. Some sort of display bug, perhaps?

It is 2018, which makes me roughly one year older than I was on this date in 2017. Unacceptable. According to this I am also ten years older than I was in 2008, when I should have stopped aging altogether.

Also, if we were capable of being honest with ourselves as a society, the modern calendar would begin on the day that peanut butter was invented.

All I see in here is a picture of myself. What the

There's no text to edit. I open it up and am met with blank space. Where are the pages upon pages of provided text to correct, remove, reorganize, and generally improve? Even a block of randomly generated gibberish would be preferable to this. Shame on you, Apple.

There are recurring entries every Tuesday and every other Monday for "Publish Your Trash On SA", but as I mentioned above the only thing in my Trash is a picture of myself.