Fox on Sex columnist Jenny Block is currently missing in a sweltering fuck-jungle. Fox News does not know what that means, exactly, but while her expedition is ongoing we have asked Newscorp CEO Rupert Murdoch to fill in for her. 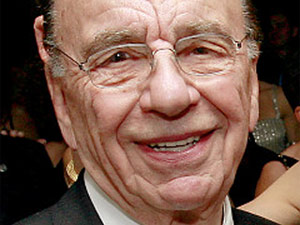 What is this? Damned Myspace again? I don't know what this is. What am I doing? Nobody tells me fuck all.

Something about sex for Ailes's crew? Right then. Girls I Want to Shag. No, no...Birds I Want ta Root.

I'd sure like ta pitch the old mystery bag up the gal from 24. The little blonde. Globey? Was that it? I went by the closed caption. She's small. I'm sure I could hold her down.

Congratulations to Prince William, ya planky-toothed cunt. Ya threw a golden rope around that bit of minge didn't ya? Can't say I blame ya. Kate, come on, lovely, hows about a sack of emeralds if ya let old uncle Rupe shove a babby up yar duff? 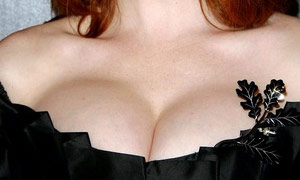 That red head woman from the TV. Get a squizz at the icing on this cupcake. Devil knows I love me gingers but I ain't hardly seen one with tucker-bags like them on her. She's a dairy with an arse.

Truth, mate, I'd give me boy's pecker ta have a naughty with her. Scissor his willy off and put it in a box with a bow. I done worse for less. Just let me at those tits.

Who was the Sports Illustrated fanny of the year? Upton? Fuck's sake. I'd shag her chapped.

19? Cawww, they'd have ta paste her nasty back together. Hell, I've got the glue 'tween me knees. Just give me a shot of the vit-mins, make me eyes cross, and I'll overflow a sodding bucket. 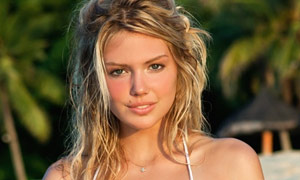 I prefer me meats rare, but if me guts is rumbling I'd saw off a cut of Helen Mirren. The old dame's been walkabout more than once so I'd leave the lights off, but the flaps are all the same once ya get going. Bet she's got a mouth worse'n an abbo gone wobbly boots too.

I appreciate tits. If I'm bein' honest I'm more of an arse lover and no sheila at the station stiffs me pecker as quick as Jennifer Bale. Is that her name?

I'd give up that shite island shaped like Australia I bought in Dubai for ten minutes in an elevator with her bottom burps. I sat through that anti-robot-jet propaganda Stealth ta spot fifteen seconds of her bikini. Bottom line: how many zeros do I have ta scribble on a check ta roll on her freckle? I will chase her last meal back out her front. 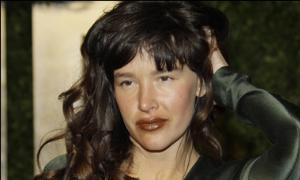 What's the name of that baby-talkin' cooze always acts fluffed to her marbles on something stiff and always gets in the nuddy and rubs her business around? Pantsy Lahorta? Name sounds brown, but she's white as one of me news rooms. Well, whatever her damned parents called her I'll set her right if I have ta put her over the lid of me Esky and stir the pudding with a broom.

How much of this do I have ta write? Just get me list from me office and have them telegraph it over. There's got ta be hundreds of names on there. What do you want me to do? I've already missed me snack and me nap to fill in on yar Myspace. Truth be told, I'd stick it ta anyone. Nah, anything. Doesn't matter. I'd bugger a shark if ya found me at the right point in me life. Doesn't have to be pretty.