Fuck it, revoke my security clearance, too, Mr. President 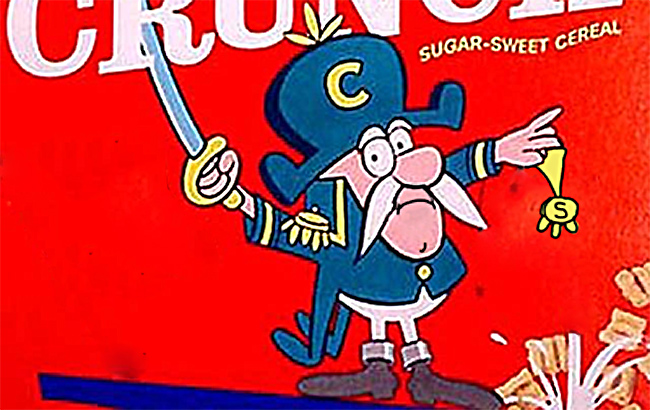 I have got nothing to lose, bitch. I am an old ass man, a decorated navy captain and hero of five conflicts. I have done shit for this country bone spur punks like you wouldn't believe. I didn't just beat the soggies, I ate them, you feel me, motherfucker? I am a one man war crime. I exterminated the soggies. Root and branch. I war crimed so much harder than you or Brennan or any of those CIA pencil dicks.

Now if I want to go on Fox News and brag about how the Navy is shooting missiles at water pumps in Yemen to murder kids I am free to do that. But goddamn John Brennan, who got his dick hard blowing up schools, is not allowed to call you brainless fuck on twitter and read about how you botched another operation sending Navy SEALs into some third world hellhole. 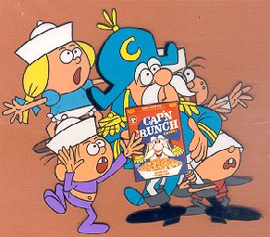 You big bitch baby. I will go privateer. I will fuck up the high seas. I am a scourge without my security clearance, so take it, you absolute cunt. You think I am afraid to talk shit about you, you walking goiter? You're afraid of stairs, bitch! God Emperor of drinking Diet Cokes.

Like most Americans, I had hoped that when you became president, you would choke to death on a Big Mac and fall into a sewer where you belong. Then I would salute the flag loud and often. But now I wouldn't even wipe my ass with a flag.

Your leadership, bitch, is as bad as your steaks, your university, and your bedbug-filled hotels. Every single person you brought into government is stealing millions of dollars except for dumbass Rick Perry, who is still trying to figure out where to punch the office jukebox to get a free play of the Doobie Brothers. I have seen Crunch Berries stuck to toilet paper that would make better presidents than you. The only thing you were ever good at was ripping people off, so rip this security clearance off my shirt, you wobbly pigfuck.

Actually, maybe send one of your stooges. You had better not step foot on my ship or I will keelhaul you. It's called admiralty law, bitch, and on my ship I am the president.

Thank you in advance,