5. Edward Snowden's girlfriend Theo Cosby: At the moment I feel alone by Paul Lewis (The Guardian) 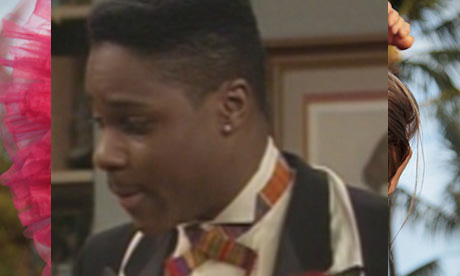 Probably the least creepy of all of these articles, it gets bumped up to #5 because it's being published by THE FUCKING PAPER HE LEAKED THE NSA SECRETS TO. What are you guys doing? Paul Lewis, what the hell is wrong with you? A guy destroyed his own life to expose a massive government spying scheme and you repaid him by trying to make him look like shitty boyfriend material.

Glenn Greenwald needs to go down to the Morlock cave where they keep the likes of Paul Lewis and smugly slap him around while talking about Obama's failures.

4. This Is Reportedly the Girlfriend of NSA Whistleblower Edward Snowden by Taylor Berman (Gawker) 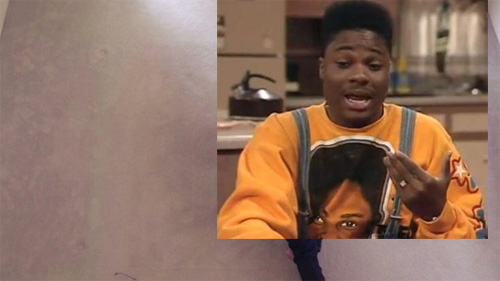 Taylor Berman has gone from interviews about the Breaking Bad soundtrack at Vulture to posting bikini photos of a totally innocent woman for everyone to ogle at Gawker. He opens this article with a giant candid bikini photo and follows up with a series of the most naked photos of Theo to be found online.

A tip of the hat to the Gawker commenters who were grossed out by this shit. A big fuck you to all the rest of them dissecting whether or not she is attractive. I'm sure it's a regular parade of Adonises commenting on how a professional dancer is a "butterface" with weird shoulder blades. And a reminder to everyone else that the next time Gawker gets on a moral high horse, they may be right, but it's worth remembering they are still publishing trash like this.