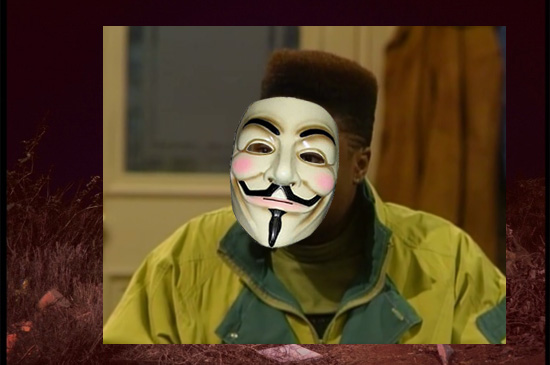 There is no explaining why he clacked out this stinker centered entirely on a picture of Theo Cosby in a Guy Fawkes mask. Yes, we get it: Anonymous, Guy Fawkes. Wow. Chen admits to scraping it from Theo's deleted blog. While it doesn't quite match the prurient feel of the earlier Gawker headline, the lack of any decent rationale for disseminating the image is, well, fucked up and gross.

2. Pole-dancing girlfriend left behind by geeky NSA leaker bares torment on blog: All I feel is alone by DAVID K. LI and LEONARD GREENE (NY Post) 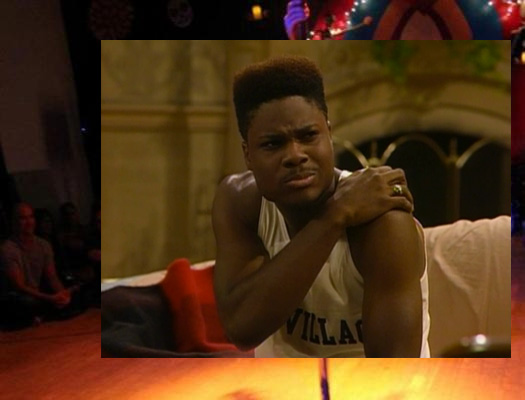 Leave it to the New York Post to take a sleazy story and somehow make it even sleazier. On the one hand, good for them for not splashing her name in another headline. On the other hand, I suspect dropping it was just an excuse to reduce her to "geeky NSA leaker's wind-up sex toy." I wonder if Theo Cosby's tombstone will read, "Here lies a pole-dancing girlfriend."

The article is another attempt by the Post to make Snowden, a clear bad guy according to the Post's playground Manichaeism, even more of a villain. "Not only traitor nerd endanger America, him also mean to slut!"