The world was enthralled on Thursday by the premiere of the new Brazilian Star Wars trailer, which received over 600 views and trended for most of the day on Digg. This second trailer was packed with a lot more action and new info about the upcoming film. We break it all down for you almost frame by frame. 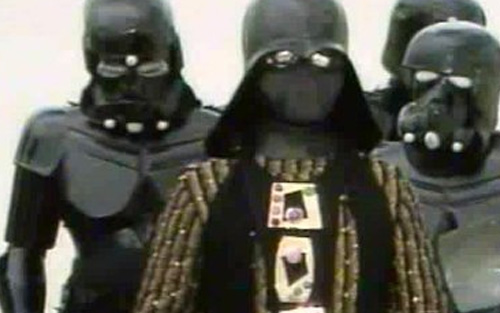 Right away you see what is probably Carlos Rumego as Drav Oito and those are the Tempestade Terrivel Soldados. Notice anything different? Yes, they now have rank dots on their forehead. 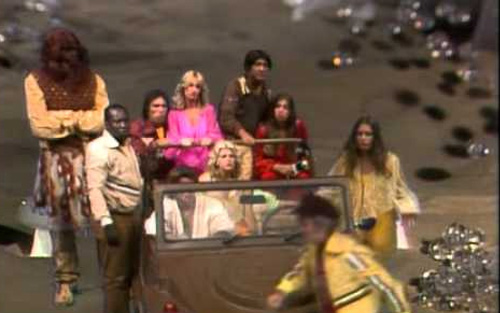 This shot is crammed full of revelations. The Millennium Auto is back and the whole crew and then some is back. Left to right that is Chababga, Erni, Vidor, Salame, Igles, Ernesto, Enrique, and Chazzi. Plus Pepi in the foreground. It looks like they might be on a tinsel planet, possibly meant to be ice. Hoth? 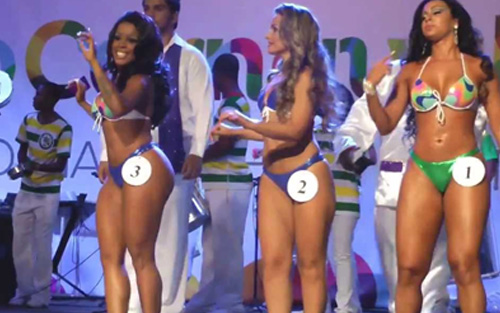 Looks like they are going to judge a bikini contest. Hopefully they will bring back Umbro and the nose he used to smell all those bicycle seats at the race in the first one. 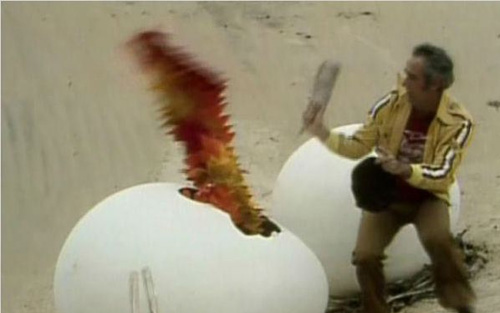 Pepi is going to fight an egg at some point in the film. We saw the new egg design in those leaked posters and here we see one in action. 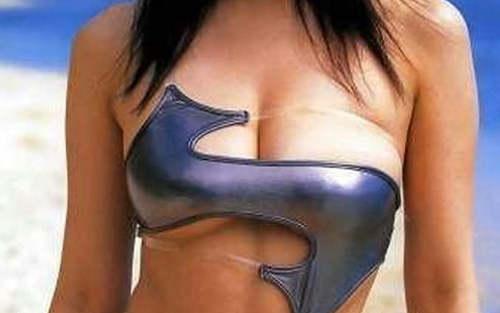 Speaking of new designs, there has been a lot of talk about the new bikini designs and most of the rumors were wrong. This futuristic bikini is seen in several places during the trailer. It looks like at some point in the movie Pepi and Erni will have to disguise themselves in these bikinis.