What You Want From Technology vs. What You Get

You want... to pay a reasonable fee for access to every movie or tv show you could think of.

...You get a hundred services with their own uniquely clunky apps, and libraries that fluctuate more than a fluctuation machine. (That doesn't sound real but I'm building it, and it will be done as soon as I can get the thing to stop moving long enough to screw the cover in place) Want to watch The Net? Too bad, but you can watch The Net 2, or maybe a five-minute clip called Aggravating Gamer Reviews The Net Unboxing. Want to watch that French horror film from ten years ago? You probably can't, and if you can it will be the dubbed version.

You want... to see which movies were recently added, in an easily-parsed list that notes which content is in 4K, or HDR.

...You get a horizontally-scrolling slideshow titled Recently Added which contains seemingly random movies added two months ago. You get absolutely no way to list the service's entire selection in a way that makes any sense at all.

You want... to follow the people you like. Then see the things they post, and only the things they post or share, in chronological order. Preferably with an easy way to jump to the point where you left off. You are, after all, a human who experiences time linearly.

...You get EXCUSE ME, DID SOMEONE SAY ALGORITHMS? Because we have lots of algorithms! Enjoy this robot barf.

You want... someone to ban all the Nazis. Please.

...You get round avatars. A new algorithm you're gonna love. Even more Nazis. And hey, while we're at it here's a distressing number of people pretending to be journalists by posting "BREAKING:" followed by slightly reworded trending news headlines.

You want... to do a search and find yourself organically exploring a trail of interesting and odd sites.

...You get the same twenty corporate websites. Vaguely related shopping results near the top, followed by sketchy product reviews from sites with names like VeryTrustWorthyReviews.com, and videos by gormless doofuses with absolutely nothing to say doing their best to mimic bland television presenters.

You want... to turn on the console and instantly see a simple menu where you can launch your last-played game, which in turn loads as quickly as a PC game installed on an SSD.

...You get loading boot up sequence... loading cluttered user interface... loading half a dozen ads for potato chips, cars, shaving cream, and the subscription service that gives your console basic functionality...

You want... games that take full advantage of standardized hardware to dial in a stable framerate so the controls always feel fluid.

...You get the Start and Select controller buttons replaced with Share and Options, or two overlaid boxes and three parallel lines, or a pair of ancient hieroglyphs depicting a falconer looking at his falcon and imagining it as a delicious roasted chicken. Enjoy!

You want... to keep in touch with (but not necessarily talk to) your friends and family, use the internet, and attempt to squeeze some fun out of terrible apps.

...You get unblockable messages from the man who has invaded your daily life and turned the last three years into a nightmare.

You want... meaningful exchanges with all sorts of people from across the globe, enriching your life in unexpected ways.

...You get an inbox containing nothing but automated invoices for contact lenses and your spoiled dog's fancy food. Or is that just me? 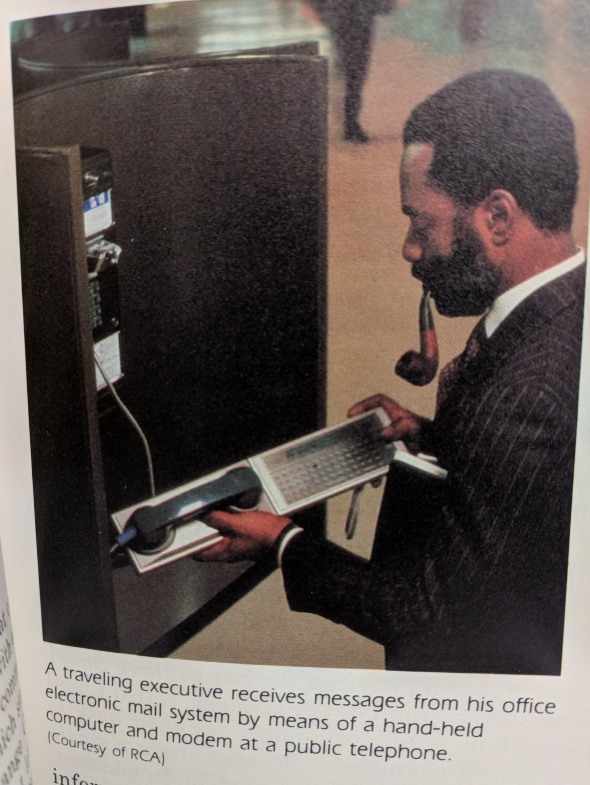 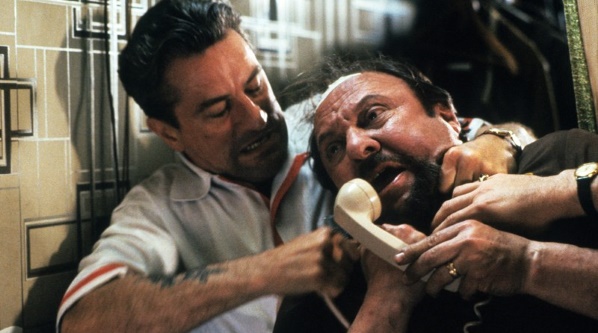