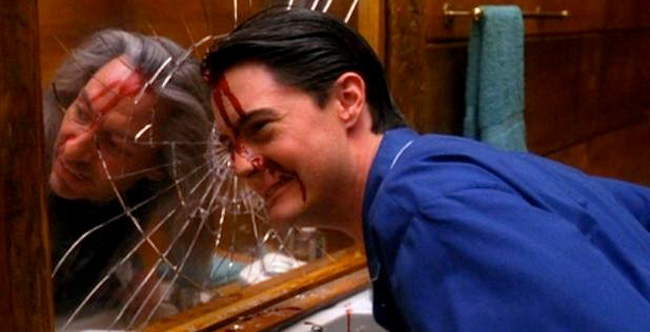 The recent announcement of a new special edition boxed set of Twin Peaks, David Lynch's cult classic 1990 TV show, featuring 90 minutes of unseen footage, set the internet talking about the show once again. We are all familiar with the mystery of Laura Palmer, and maybe slightly less familiar with the mystery of serial killer Windom Earle, but since going off the air Twin Peaks has spawned a number of spin off stories, commonly referred to as the "Expanded Universe." We take a look back at them to bring you up to speed in anticipation of this new release. 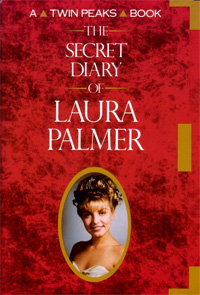 A diary written by the tragic Laura Palmer that slightly expanded upon the material in the TV show, including the later disavowed James Hurley werewolf plot line. Introduced Specky, the computer hacker, and Vance Crandal the mercenary fighter pilot. Also included a side story where the FBI clones Agent Cooper and sends his clone to Tibet for "psychic conditioning."

In this series of young adult novels, the Bookhouse Boys in the 1930s solved mysteries set in motion by the sinister agents of the Black Lodge. Most mysteries revolved around an artifact or crime. Notable for introducing Agent Cooper's grandfather, Ransom White Eagle, a part Native American smuggler who sometimes helped the boys solve their mysteries, but is later revealed to be "The False Chief" one of the Boys' enemies and an operative of the Black Lodge.

The Bookhouse Boys and the Eye of Polaris - A submarine arrives in Twin Peaks carrying a mysterious package.

The Bookhouse Boys and the Mystery of the Mummy - A mummy exhibit at the Twin Peaks library seems to come to life every night and terrorize the town.

The Bookhouse Boys and the Stone Indian - A statue of an Indian disappears from the Great Northern only to reappear at the scene of several jewel thefts.

The Bookhouse Boys and the Wrath of Horus - The so-called Staff of the Golden Lodge is pursued by a mysterious Arab as well as sinister Norwegian agents.

The Bookhouse Boys and the Lost Templar - An old man appears in Twin Peaks without his memory, but carrying ancient texts linked to the Knights Templar.

The Bookhouse Boys and the Widow's Burden - A widow must pick up the pieces of her life after her husband dies in a logging accident, but his ghost is making it hard.

The Bookhouse Boys and the Flying Saucer - A flying saucer may not be what it seems and a blue book is discovered that may hold a clue to the truth. 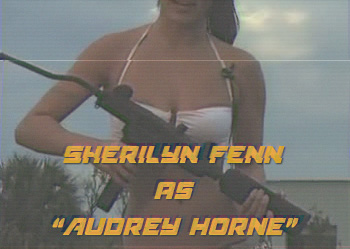 When Audrey Horne's uncle, Jerry, is kidnapped by the French-Canadian drug cartel from Prince Edward Island, she enlists the help of ace computer hacker Specky and his robot sidekick Sparks to thwart the cartel and rescue her uncle. Although only one pilot episode was created and never officially released, the opening credits have since become famous on the Internet for the exploding speedboat and shots of Audrey in a bikini firing an Uzi.