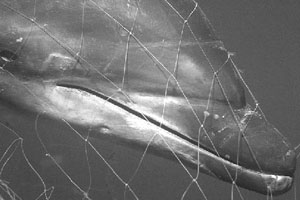 If dolphins are so smart, why have I eaten so many of them? 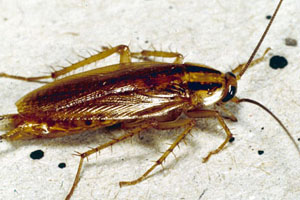 They say cockroaches will be the only creatures to survive a nuclear war. I say we need bigger bombs. 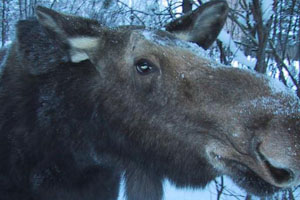 The moose is nature's Canadian. 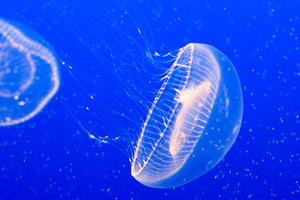 Nobody would pay any attention to a big ugly overgrown amoeba, so the jellyfish was like, "hey, I know, let's hurt people for no reason." 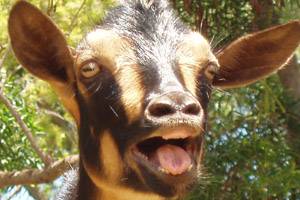 Can you think of anything useful a goat does that some other animal doesn't do better, and with a lot less attitude? 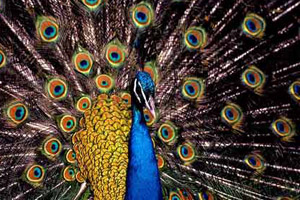 Next time you're marveling at the majesty of a peacock in bloom, just remind yourself that it basically has a huge boner right now. 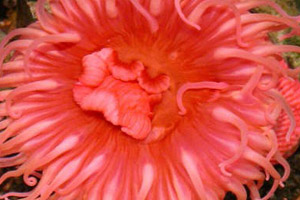 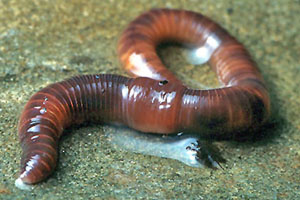 Ask someone what worms are good for, and I bet you ten bucks they'll come up with some half-baked crap about plants and the ecosystem. 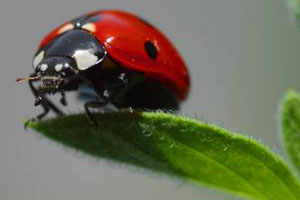 Did you know that the ladybug is neither a lady nor a bug?Or, shit, I don't know, maybe it's a bug. 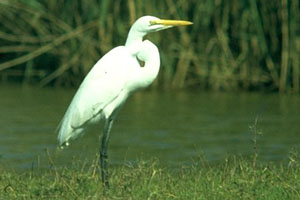 Somebody get that chicken a fucking sandwich.

Special thanks to Zack Parsons for contributing a few animal insults after I ran out of ideas!