Have you ever thought "hey, it would be pretty funny if I switched the title of an album with the artwork of another album, resulting in an amusing juxtaposition?" Probably so, the SA Forum Goons certainly have several times over the years. Now they're back at it again! Those who came up with twists on Songs for the Deaf and the White Album/Black Album dichotomy, or who edited a Spinal Tap reference into that Strokes cover that was already a Spinal Tap reference, bless your hearts, but this time we're showcasing swaps you haven't seen before, cool obscure allusions! They might be so obscure that you won't get all the jokes, but, win some, lose some! 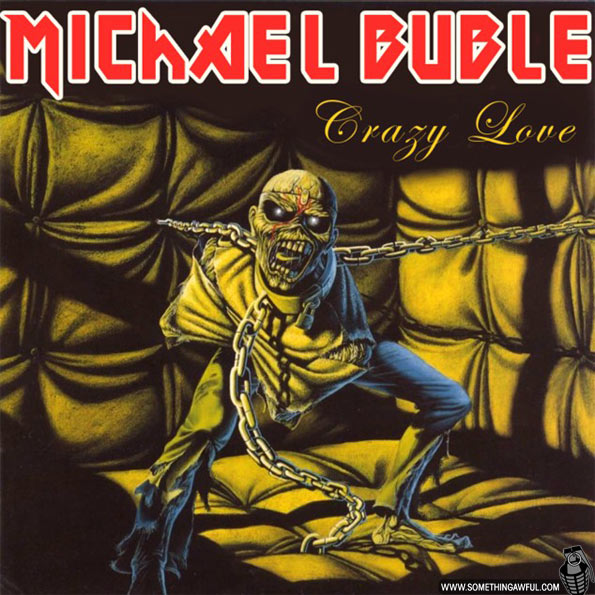 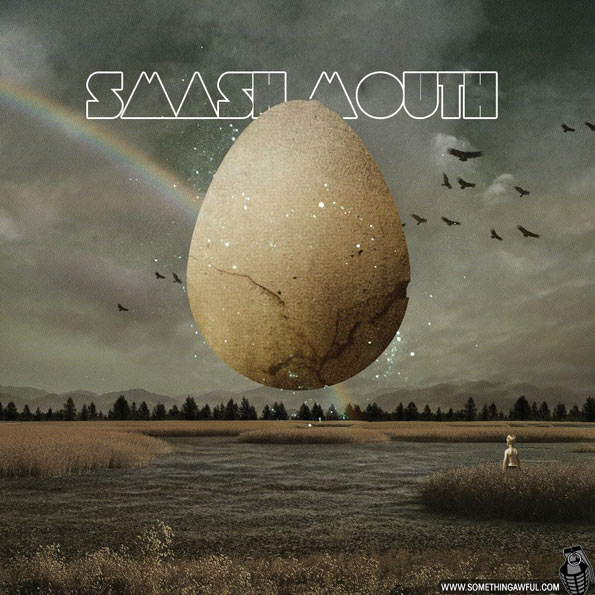 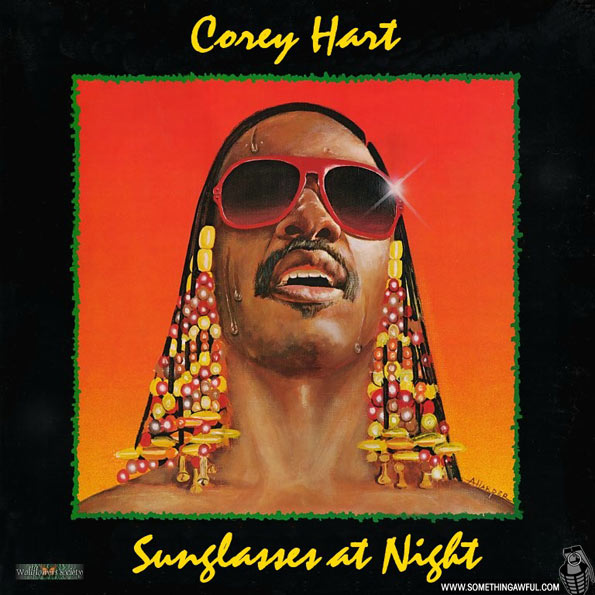 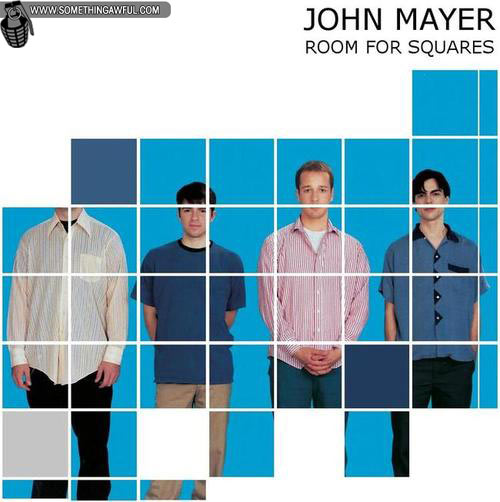