Siliziumleben is quite satisfied with his status as one of the world's largest coal producing regions. 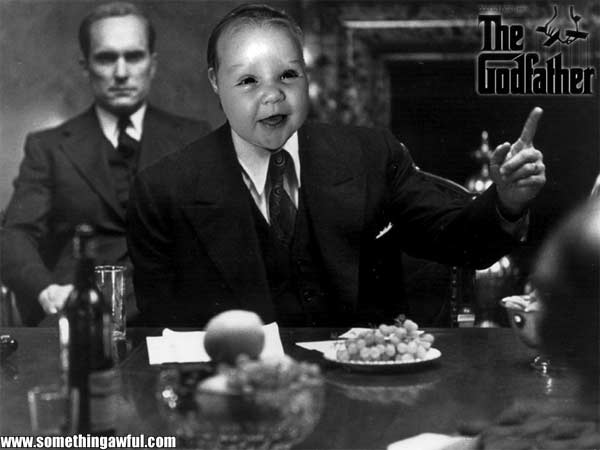 Spiffarino has been fascinated with gravy boats ever since he was a small child. 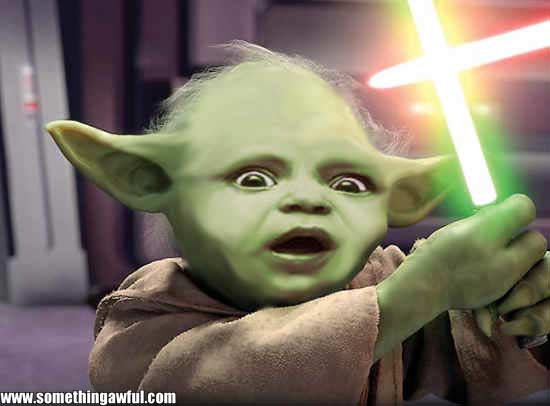 Spiffarino smells a lot like I imagine the inside of a zeppelin would. 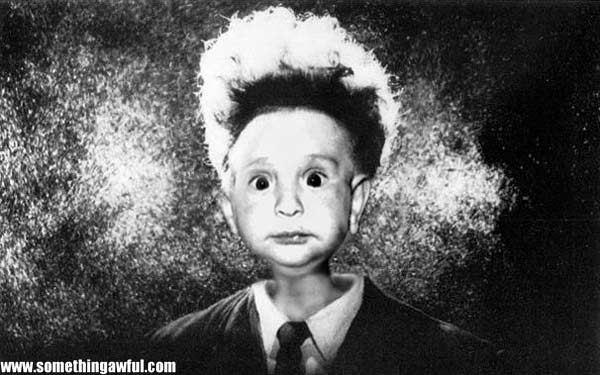 Vain probably thinks this image is about him. 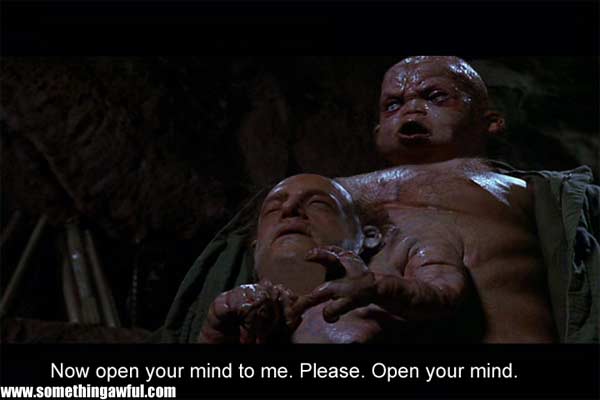 virkato swallowed a magic jellybean, and gave birth to this image 9 months later. 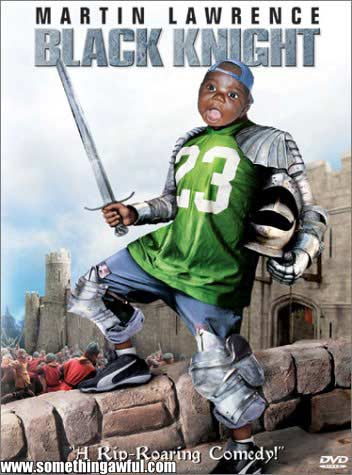 And that concludes this week. Thanks as always to the Something Awful Forum Goons for making these pictures, a young aristocrat named Leningrad for starting things off, and Siege! for ghost writing a few comments while I busy eating my way through a bag of cough drops. Please come back next week for some tips on grooming your jowls.