"boredom 2000" proves a party isn't a party until Robocop shows up: 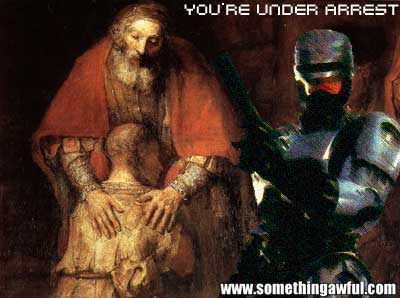 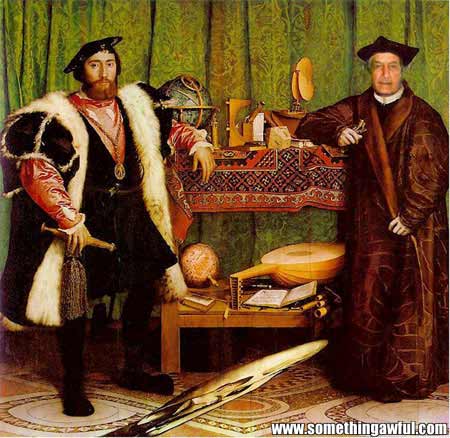 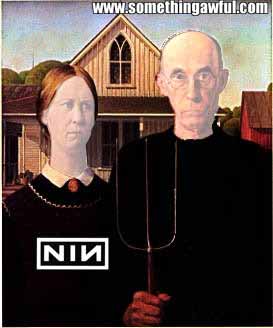 "Chemicalis" believes our very own Integral is worthy of art: 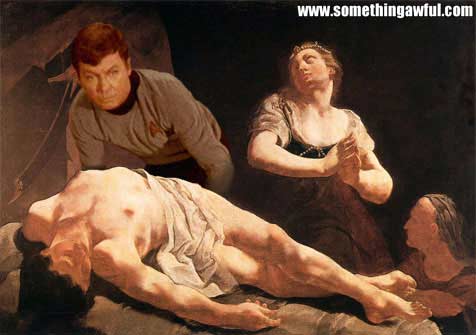