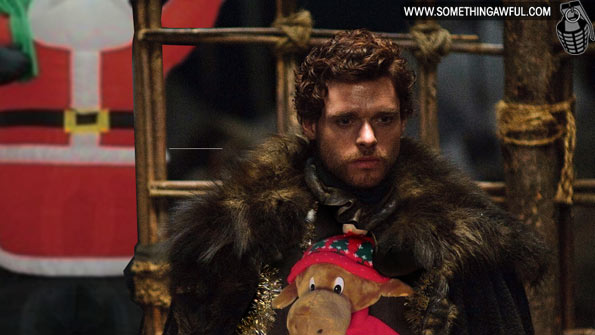 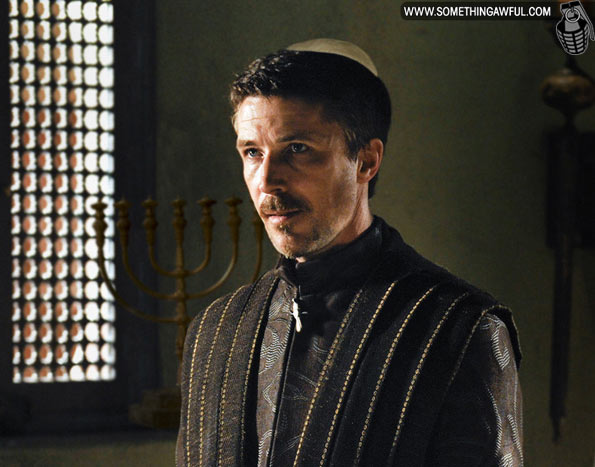 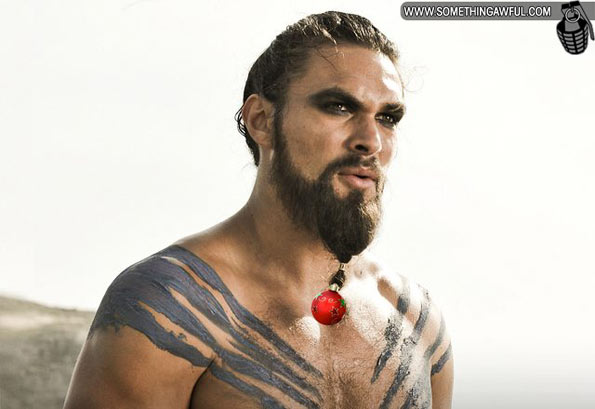 Thanks to Lieutenant Dan for the theme, and to the SA Goons who contributed, and to BATMAN, and - *spoiler alert* If you scroll down this page for a while, you will see an image that was acclaimed during the thread but is apparently a spoiler that readers will recall and the TV-only lag-behinds might find shocking! Honestly, the fact that this bizarre image, accompanied by the cryptic text "The Easter Bunny sends his regards," is a spoiler of some sort is the most intriguing thing about Game of Thrones I've ever encountered. Anyway, you've been warned!

If you are still scrolling, you must be an avid GAME OF THRONES reader, or a bold independent thinker (like forums moderator

, who "doesn't believe in the concept of spoilers"), or maybe you're someone who just doesn't care about GAMES OF THRONES at all, which, i don't think you'll really get anything out of this GAME OF THRONES-themed gag, but i applaud your curious spirit! 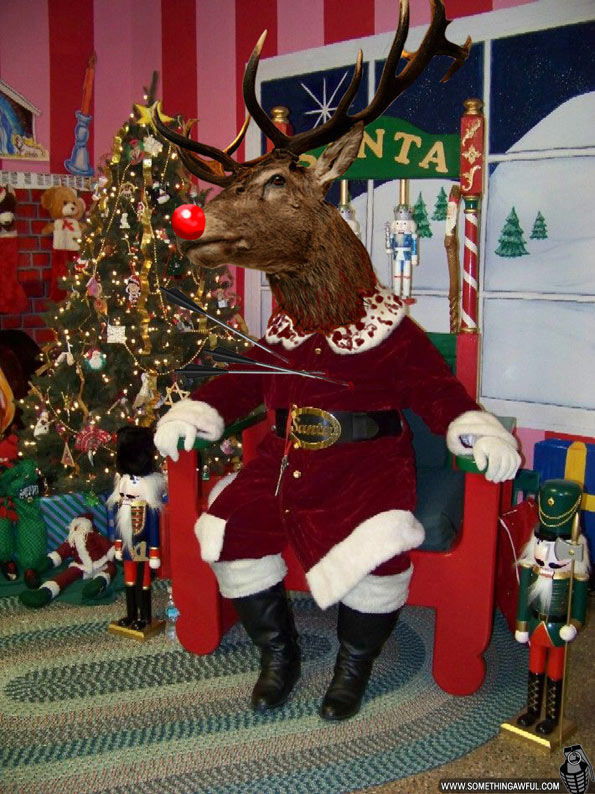