As a bonus theme, we have "Give British Judges A Makeover," a lighthearted spinoff from a discussion about a woman being stabbed in the stomach and subsequently imprisoned! According to highly dubious news sources, this guy exists and is responsible for the sentencing. Also, he purportedly answers to "Buckinghamshire Hon Judge The Lord Parmoor." Whoever he is, the SA Goons have some smashing new looks for him and/or his wig! 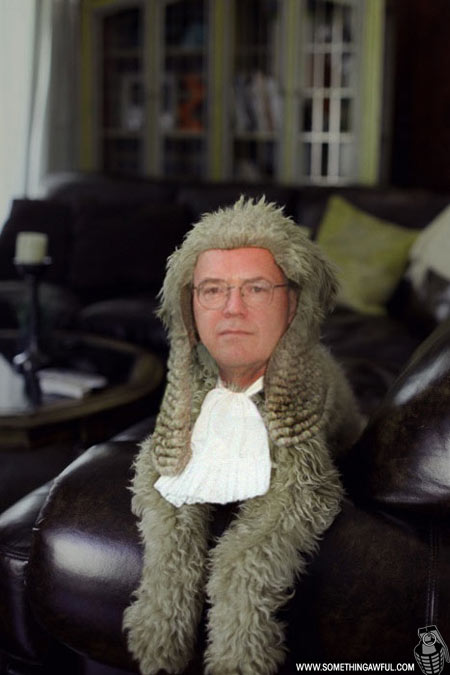 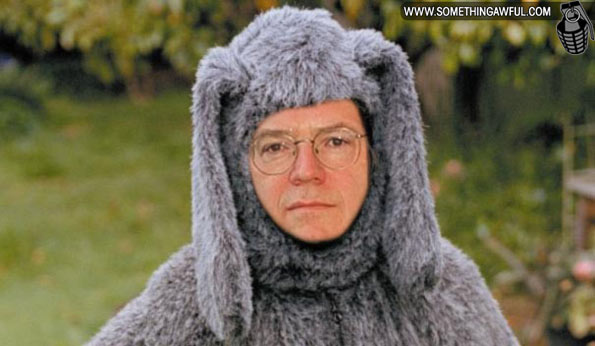 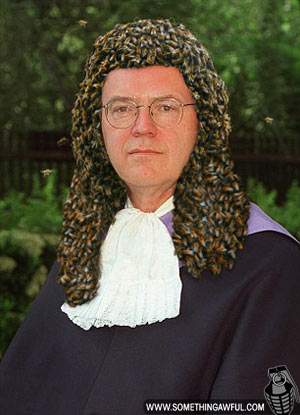 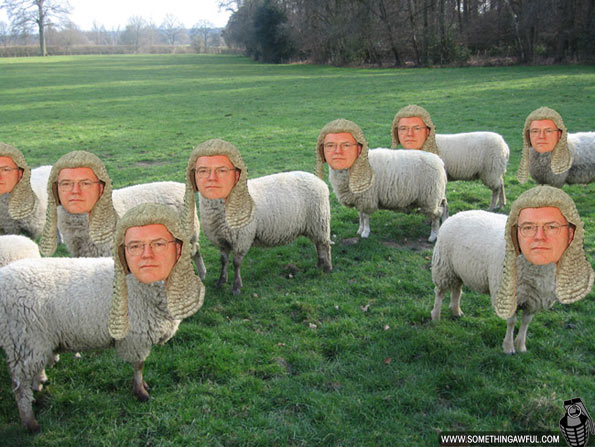