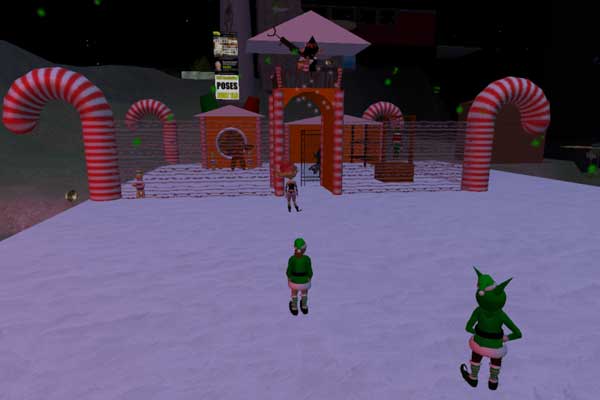 Santa rushed back to the North Pole, but he was too late. Christmas Town had fallen upon hard times. 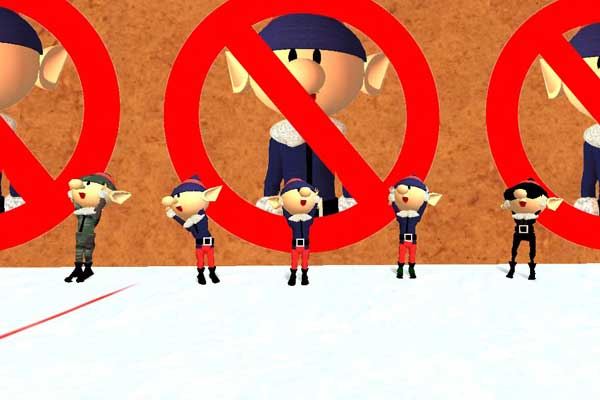 Where once joyful carols were met with cheers... 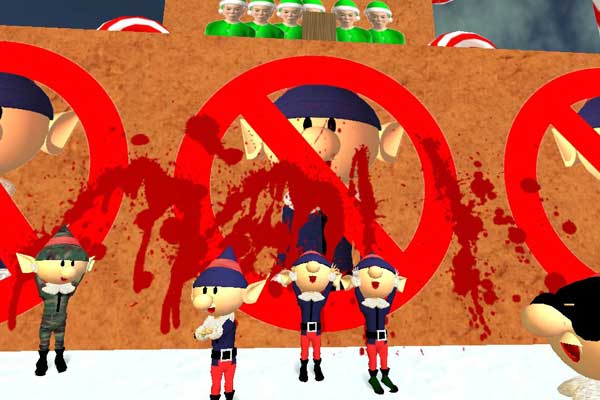 ...now they ended in blood and tears. 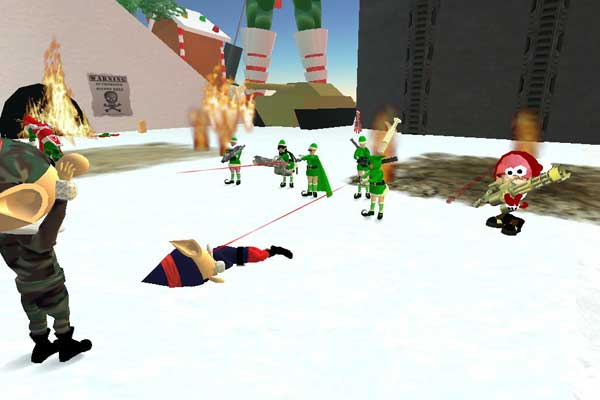 Those who tried to escape were shot. 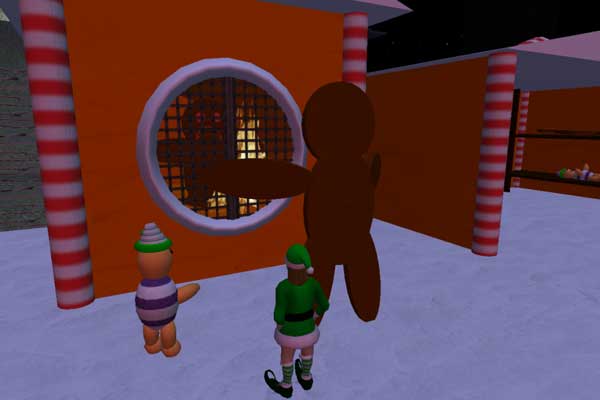 And those terrible, terrible ovens never ceased to burn, nor send roiling black smoke streaking across the greasy sky. 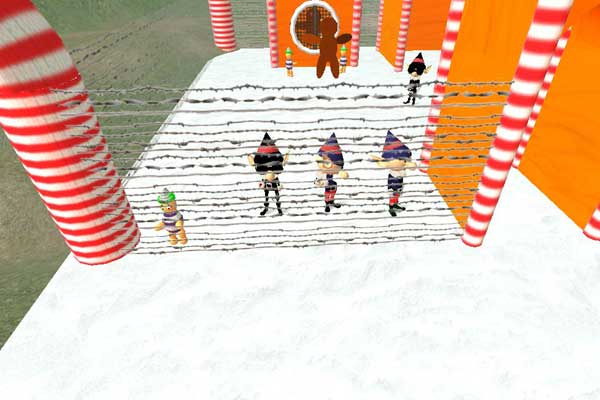 Yes, there was no Yuletide cheer in Christmas Town this year. 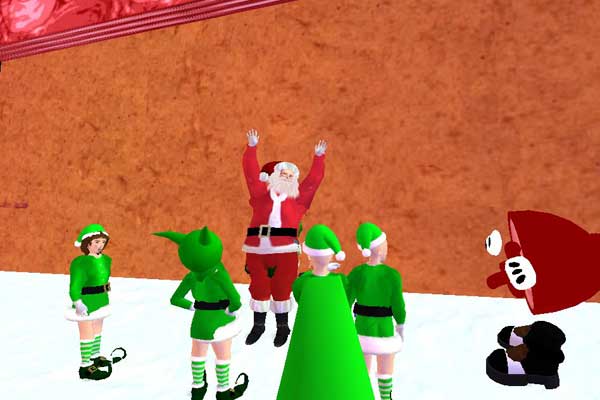 Santa, in a selfless effort to save his beloved helpers, surrendered and begged his captors for mercy. 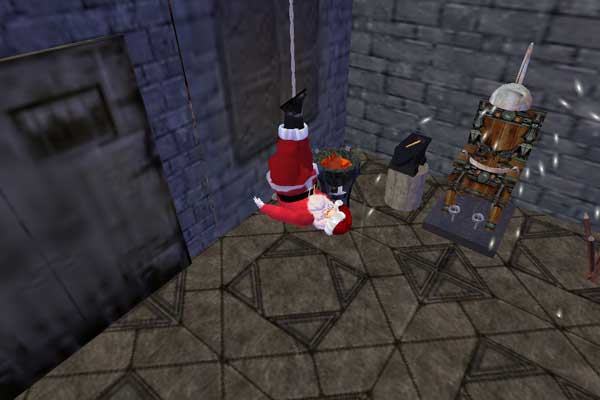 Now he lies tortured in their gulag. 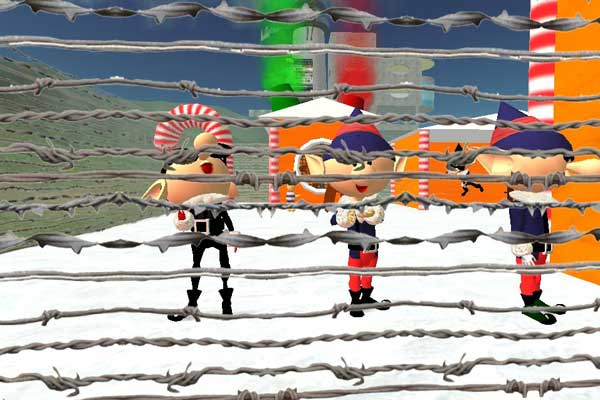 And as we Christmas elves cried their little Christmastime tears... 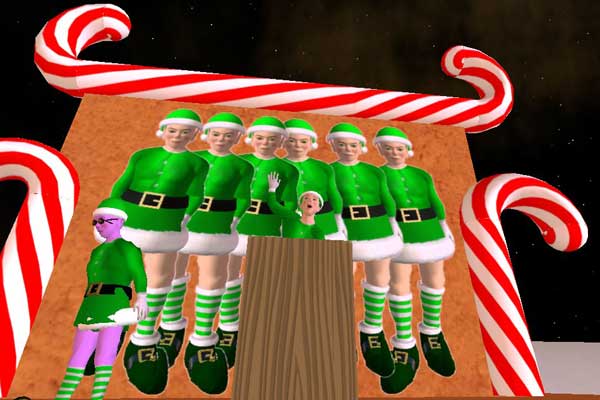 ...the South Pole warriors ruled with violence and fear. 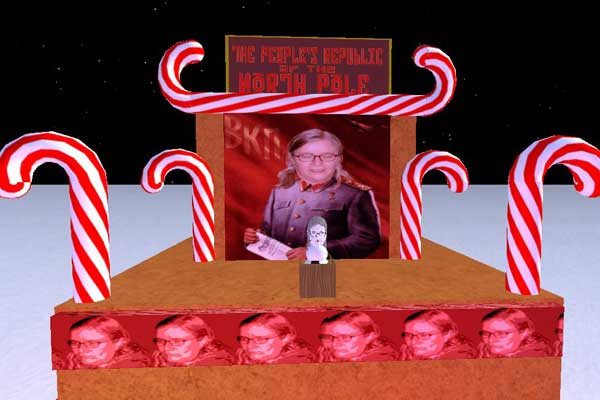 Thus began the long, terrible reign of Neva Braun, fascist ice queen of all the arctic.

And so ends my story as well, for I can hear the troops of Neva Braun knocking at my chamber door. If it pleases posterity, know that I lived well, and only molested that one doll in a moment of youthful indiscretion. May this letter someday, in a kinder time when our strife is but lore and legend, find its way to the eyes of those who care, so that this infernal travesty may never, ever happen again.