2018 Holiday Gift Guide For People You Love, Hate, and Won't Buy a Gift For

A Very Good Joke Before We Get Started

Question: What do you call it when The Office reunion finally happens but John Krasinski has trouble getting back into character as Jim? 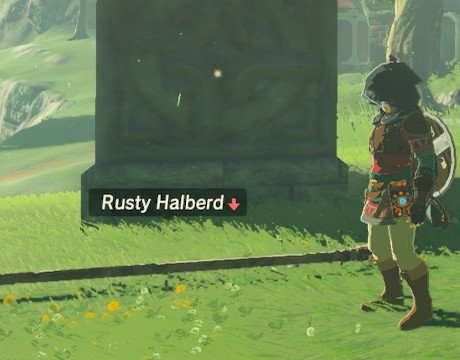 Gifts For People You Love 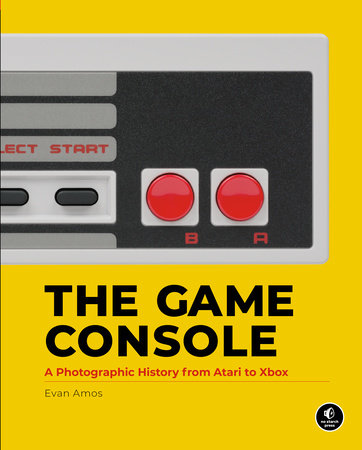 How in the world did this book not already exist? High quality photos of nearly every game console, accompanied by a bit of text to provide context and launch dates/prices for each system. It's a straightforward concept beautifully executed. Basically the ideal coffee table book.

Flip through the pages and you'll spot everything from the FM Towns Marty to the Ouya (lol) to this amazing monstrosity: 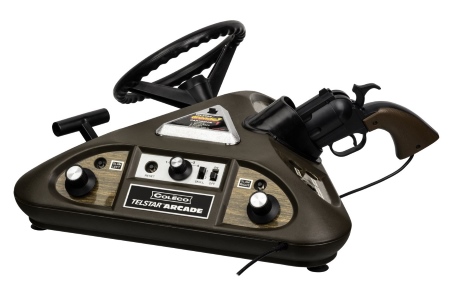 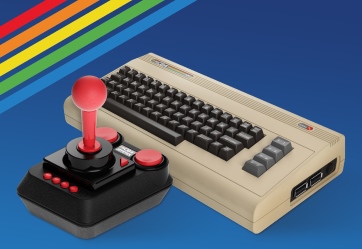 As I swooned over the Commodore 64's chunky beige form - that's not sarcastic - in The Game Console, it dawned on me that I had never actually played the system or even seen it in person.

One of the few good things about being alive in 2018 is that you can buy a tiny reproduction of just about any video game system. So of course there's a C64 Mini and of course it has a fantastic rainbow box.

You get 64 games here but the only one you need to know about is BASIC. Dude, BASIC! This was my first programming language, and my introduction to Hello World.

Better yet, the system supports ROMs right out of the box. Even modern games like this C64 version of Portal. 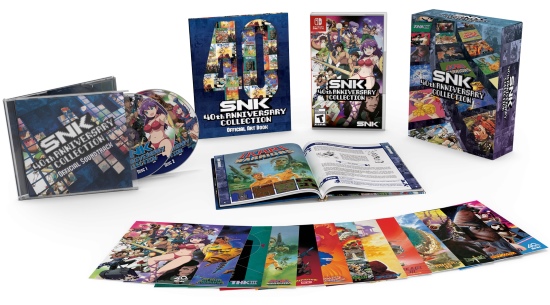 Does the person on your list like video games? Maybe you should buy them a video game. Or better yet, buy them twenty five video games.

We reviewed the SNK 40th Anniversary Collection last month. It's a terrific compilation, a window into SNK's pre-Neo Geo years that's as slickly presented as it is informative.

And the collection is even better as a present. In addition to the fourteen base games, eleven more are being released as free DLC. The recipient gets to keep opening games long after they've unwrapped the box, making this a gift that truly keeps on giving forever. Well, until the last batch of games are added. On December 11th. The day before this article is going to be published.

Oops. My timing is impeccable.

The limited edition pictured above is packed with art prints, a soundtrack, and a hardcover book. This is the version I have and it's lovely. Take it from me, this is way better than a collector's edition Call of Duty game with a pair of plastic night vision goggles that smell like burnt poison. 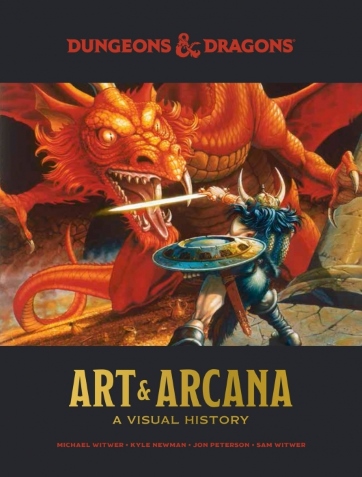 We all have that one friend. You know the one. They're always going on and on about how much they love arcana. Arcana this. Arcana that. We get it, dude.

Finally, there's a gift to placate the arcana fanatics in our lives.

I would go on and on about the lavish presentation, about the comprehensive history of Dungeons & Dragons, and about the art that ranges from rad to charming to hilarious. But I'm simply too distracted to do any of that. My brain waging war with itself, each side tearing the other apart to decide whether the phrase "non-gelatinous rectangle" should be used in this article to describe the book.

Okay, battle over. I won't use that phrase.

Gifts For People You Hate 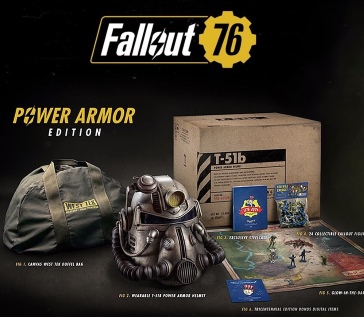 Maybe the recipient will suffocate on a nylon bag. Maybe their identity will be stolen after Bethesda compromises their personal information. Maybe they'll just be super underwhelmed by a hollow and creatively bankrupt attempt to cash in on a franchise they bought but never really understood. 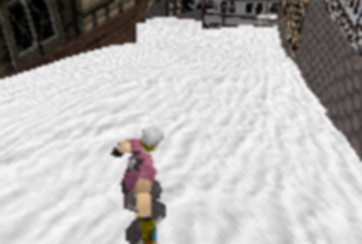 Where the SNES Classic and C64 Mini distill the essences of the original systems into tiny plastic shells, the PlayStation Classic is a distillation of the very concept of disinterest.

Forget the underwhelming lineup. The system doesn't even render games cleanly in their original resolutions. Instead it applies a hideous blur which cannot be disabled. And half the games run at weird framerates with bizarre slowdowns and repeated frames.

Then again, it looks like this thing should be fully hacked within a few weeks. If you can disable the pointless blur filter and put Vagrant Story on the PlayStation Classic, it will be elevated to a gift for people you only sort of hate.

Gifts For People You Won't Buy A Gift For 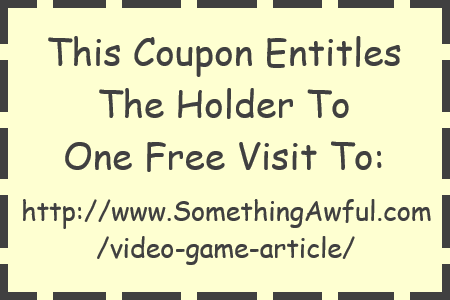 Just print it out and throw it at someone. What a deal!

Artifact
If we're being honest with ourselves, Valve hasn't been good since they ditched the flash deals in their seasonal Steam sales. 6/10

Kingdom Two Crowns
If you could solve every problem in life by picking up coins and throwing them at strangers, I wouldn't be in jail at this very moment for throwing coins at strangers from the roof of an Outback Steak House. 8/10

Pokemon Let's Go Pikachu
While getting rid of random battles is good it would be nice if they were actually replaced with something fun, for me to play. 7/10

Just Cause 4
They should have only made one Just Cause game, and that is Just Cause 2. 5/10