This week Ian Bell of Slightly Mad Studios announced the Mad Box, "the most powerful console ever built". Unlike the Phantom, Ouya, and Glaze3D, he stressed, it will definitely be an actual thing that exists in our reality.

Bell shared a few images of the system, noting that they have not settled on a final design: 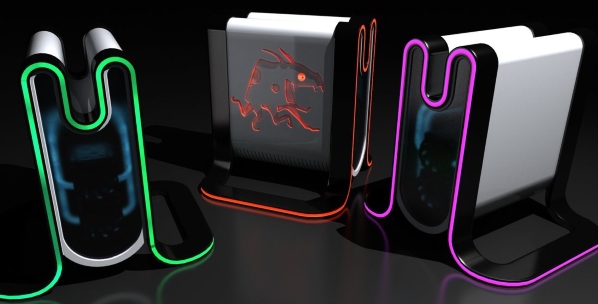 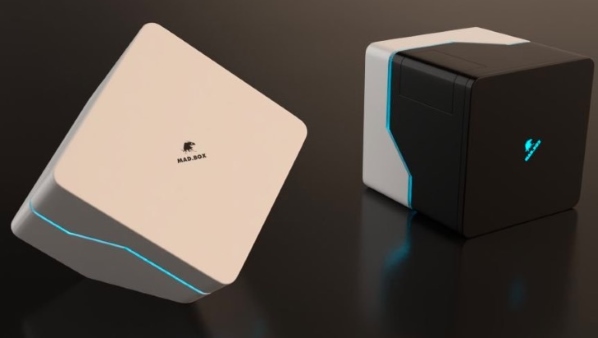 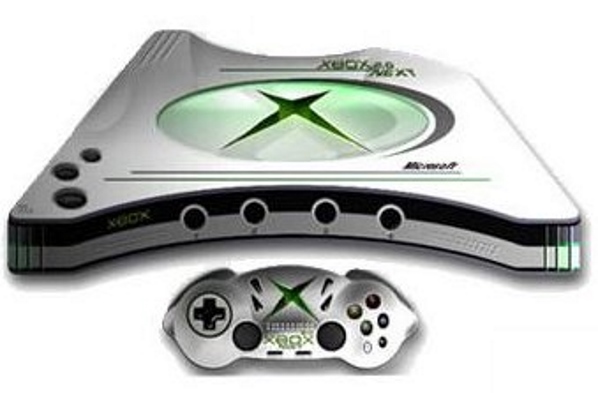 So how can this modest racing game studio fund the research, design, production, and support for a home console hardware platform that rivals (and supposedly bests) Sony and Microsoft?

Bell answers that question by explaining that the Mad Box will contain much more RAM than other consoles. "More than twice the RAM probably. Closer to three times the RAM. Actually, we're going to have more RAM in a single Mad Box than has been collectively produced throughout history. You won't be able to calculate it. Unless you use a Mad Box's ultra powerful calculator."

"As a result, you'll have virtual reality running at 60 frames per eyeball. 120 frames. Per nanosecond. Something like 90,000 frames per second."

Bell then gestured toward a blank wall.

"We're also going to cram this thing full of processor. The largest processor ever created. The processor will be so enormous that you can use it as a dinner plate - if you're a GIANT! Haha."

"Of course, it will be condensed to be much smaller in the final product. But just as powerful. Actually, more powerful."

At this point, a sullen Bell stared at the floor and tonelessly rattled off a list of technologies the Mad Box would support:

What about the Mad Box's graphics capabilities? Bell was happy to point out that the software development studio is creating their own GPU in-house, and that it will "handily beat every card made by AMD and NVIDIA because all the wires are enormous and gold-plated".

As members of the press were roughly forced to the exit, Bell reminded them that the Mad Box's controllers would "easily be the most powerful game console controllers ever", with "essentially an unlimited number of locations in which players can hold them or set them down, much more than the next-gen Xbox or PlayStation controllers".