While it's not very nice to talk about a guy on his birthday, let's talkJesus.

Barack Obama as president? Oh hell naw. I can see it now. "THE WHITE HOUSE HAS JUST HIT THE BIG HOLE THAT WAS ONCE THE WORLD TRADE CENTER AND IS STILL A BIG HOLE!!! WE'LL GET YOU FOR THIS OBAMA!!!"

"Listen Obama, as your campaign advisor I recommend you cut down on that nigger shit if you're gonna win this bitch."

Well it would be nice if we could elect a president that spends more time talking to his military advisors than Jesus.

A bunch of guys got together in ancient times and made a bet to see who could make people believe the craziest bullshit. That day Islam and Christianity were born. To this day they are still trying outdue each other. 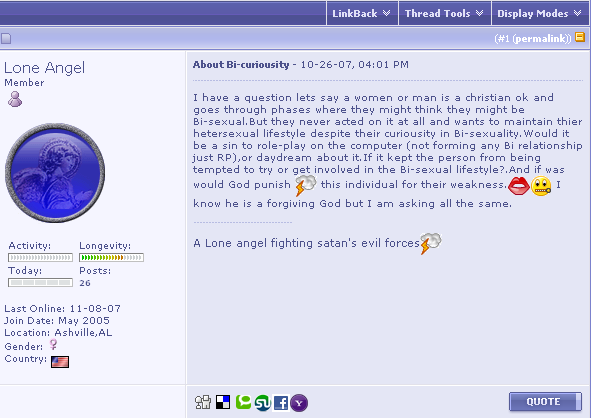 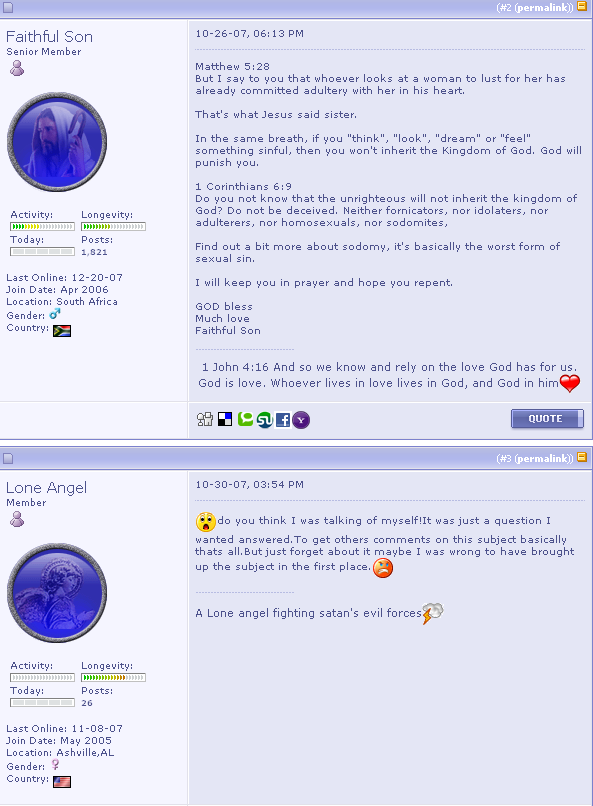 (USER WAS BANNED FOR THIS SACRILEGE)