David Marks: Personal Bodyguard, submitted by Robert. David Marks is a war hero, a bodyguard, a model, and no doubt a beloved grandfather. In fact he is some sort of crazy posterchild for active senior living, he loves bicycling almost as much as he loves jumping over the hood of a car and leveling a gun on you while shouting "don't move, scumbag!"

He has worked for major celebrities and has earned the accolades of a number of organizations, just take a look! 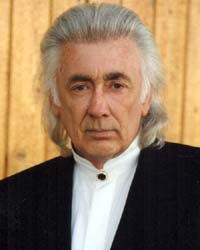 HE FOUND THE HAMBURGER! IT WAS HIDING IN THE KITCHEN UNDERNEATH THE SPECIAL SAUCE, AND HE FRIED IT TOO!