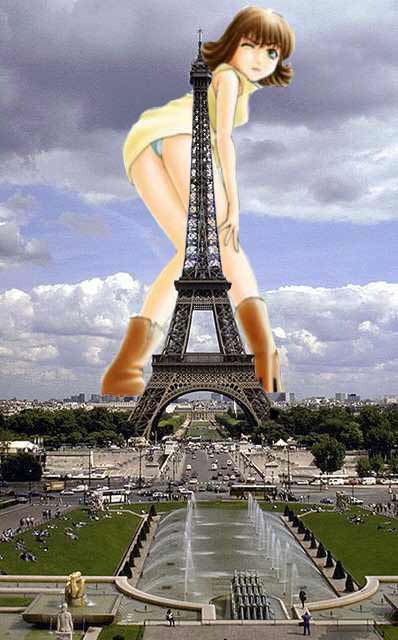 In our magical Internet-driven world, these not-so-normal people are growing in numbers, finding strength and solidarity. It's baffling to me how anybody could look at a picture of a city with crude cartoon drawings of teenage girls in panties standing around and get aroused. We're really taking a nosedive as a species, here.