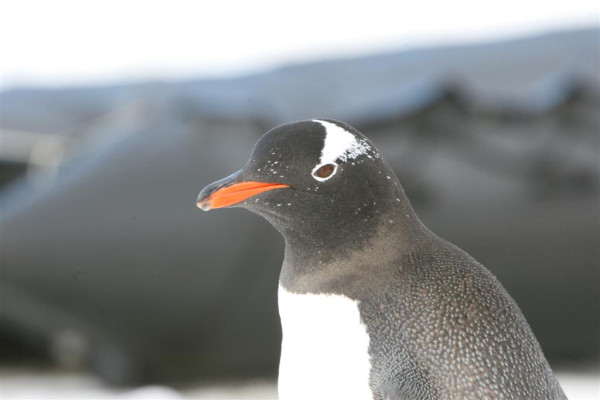 Q: Does your insider status or whatever give you an advantage in applying for other unskilled jobs that are less unpleasant, such as, say, cook's assistant or laundromat operator or some other such bullshit?

Seriously, DA, "Dining Assistant", is the WORST FUCKING JOB ON THE CONTINENT. No one should have to do that job, it's truly horrible. The pay is the lowest out of any job, starts at $325/week before taxes. Actual cooking is done by dedicated prep cooks and sous chefs. DAs are dishwashers, plain and simple.

It's a fucking miserable job. You never, ever have any possibility of going outside or doing anything interesting for work; you ARE going to spend 9-12 hours per day, 6 days a week, inside the pot room and scullery, bending over these massive industrial sinks filled with scathingly hot water, scrubbing the hell out of these huge pans and piles upon piles of dishes. If you're lucky, you'll get out to go wipe down the tables. Even mopping the floor is done by the janitors.

And because of the meal schedule, you work different hours then the rest of the station, so you're always working when most people are off relaxing. You never get a chance to socialize or hang out with anyone else, and you have to work rotating Sundays (the rest of the station has every Sunday off).

DAs also have the highest injury rate on station, with repetitive stress injuries being the most common. Young guys, healthy, strong people come out of a season as a DA with massive carpel tunnel, back problems, and fucked up shoulders. I shit you not, on big stations full of massive heavy equipment, big construction projects and like 70% tradesmen, the DAs have the highest injury rate.

I mean, if you REALLY want a crap job that is tolerable, be a janitor. They make $380/week before taxes, and there are worse jobs to have.

GA, General Assistant, is the third of the "worst three", the three lowest-ranking jobs, but probably the best of 'em. While often, a GA's life is hell (LOTS of shovelling snow and other bitch work), GA's at least get opportunities here and there to do really neat stuff, like riding in helicopters to go out to remote field camps and things. A GA will spend a majority of his time outdoors, but hey, why the hell would you go to Antarctica if you just wanted to sit inside all day?

Q: How much stupid drama is there?

A: Not as much as you'd think. Hardly any, the more I think about it. There were a couple incidents, but most of the hooking up on station was "Ice-relationships". The relationship only exists for as long as both of you are on station together, and after that, it's over. Clean, even break, no questions asked.

As for the camping, people do that a lot for fun anyway, so it wasn't seen as passive aggressive. Was more like an amicable solution to a situation. There's been some guys who've never spent a night in the buildings at all, they spend their whole contract living out of a tent in the hills by the glacier. Not because of room mate issues, but just because they like camping. As long as you show up for work at 7:30 every morning, no one cares where you slept.

Q: So why did you decide to work for shitty pay in an extreme climate that may or may not cause you to go crazy?

A: If you have to ask that question, you aren't going to understand the answer. And there's no "may or may not" about going crazy. You're going to go crazy. It's just a matter of to what extent.

Q: Did you get to go out to any of the other islands at Palmer, other travelling or did you stay near base?

A: We got out to the islands frequently. Palmer maintains a small fleet of Zodiac boats for use in science-related things, but when they're not being used, you can check them out for recreational use. You have to stay within 5 miles of the station, check in on the radio every so often, and there's a couple of islands you're not allowed to go on, but for the most part, you're free to go hiking, camp, whatever.

The Ukrainians have a station about 50 miles south of Palmer, called Vernandsky. We all piled onto the resupply icebreaker ship one weekend and took a trip down to pester them and say hi, sort of a "Howdy, neighbor!" type thing. That was cool, they have a still there and make their own vodka. It's, uh, potent.

Q: Have you seen Encounters at the End of the World and if so do you feel like it does a fair job of representing the people who work down there?

A: It's a staple on all three stations. And it's actually kinda okay. It is full of some retard bullshit, though. Like the scientists putting their ears to the ice to listen for whale sounds? Please. That was just dumb as fuck.

However, I will say that it did do a kinda decent job of giving a picture of the sort of people who work there, and why we work there. There's a saying that goes around the continent; "We are the people who weren't attached to the rest of the world, so we all fell to the bottom", which is actually more true then you'd think.

But for some reason, people seem to really like meta stuff. All the stations have a copy of just about every single Antarctic documentary or Antarctic-related book/movie/TV Show ever made. Every season, there will usually be "Bad Antartic Movie Weekend", where we watch "The Thing", "Alien vs. Predator", and "Virus".

That scene in the movie "Madagascar", where the penguins get the hijacked ship to Antarctica, only to stand around for a minute and just say "Well, this sucks!" had the whole station rolling with laughter for about a week.