The Flaskfucker And The Fruit Hat

with the assistance of Ms. Kay, a Women's Studies/Biology dual major

For the six thousand or so years the Earth has existed, the dominant species of our fair planet, Homo Sapiens, has engaged in sexual reproduction. To propagate our species, we have evolved with certain traits that allow for successful reproduction by making it desirable and advantageous. In the female gender of the species, this manifests in nurturing behavior and various face paints to attract the male of the species to mate with her. In the male gender, which we will discuss here, it is the urge to put his genitalia into holes.

Throughout human history, Homo Sapien males have most likely nearly exhausted the list of possible holes for them to insert their genitals in. Yet, they keep up the pursuit of certain holes above others. These being most commonly the Homo Sapiens Female's vagina and with both ends of the digestive system of either gender being second in popularity. Due to competition and possible hygiene issues many Homo Sapiens Males do not have access to any of these preferred holes (being unable to use his own rectum as a hole), and as such has to make due with lesser holes.

This experiment will test the efficacy of a 500ml Erlenmeyer Flask as a hole to be used to replicate the reproductive experience, and how it compares to a human vagina, anus, mouth, or even hand. 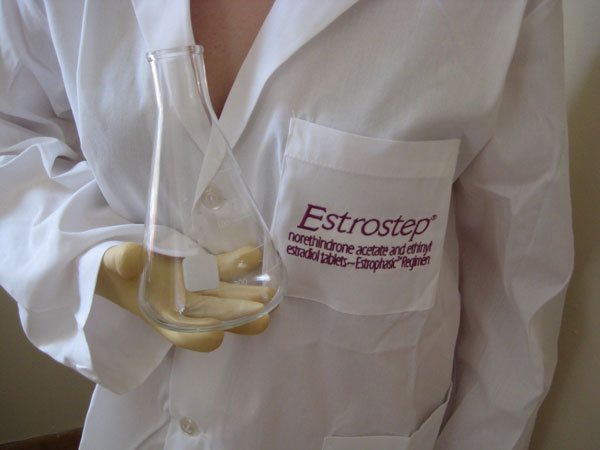 There are very obvious features to the flask that make it a prime candidate for genital insertion. First is the most obvious: It has a hole.

But to a more discerning eye, other things are apparent. The shape is reminiscent of certain female body types. It is transparent, so one can watch one's dick in action.

There are also attributes of the 500ml Erlenmeyer Flask that many would consider unsuitable for penetration. This would include the size of its hole, that it is glassware, and that it is hard to the touch.

This experiment will be using the 500ml Erlenmeyer Flask as a reproductive aid, and will examine the various ways one may enhance the flask to stimulate orgasm. An orgasm will be viewed as the experimental result that will confirm that the Flask is indeed a viable reproductive aid. If no orgasm is reached, other values will be determined to reach a conclusion as to which method of Erlenmeyer stimulation should be used.

(Explanation: Due to the lab not having a cloth ruler, circumference (allegedly an important measurement) of the erection was not obtainable. Wanting another value to measure the "Desire for the Flask" the experimenters decided upon the volume of the dick in ml...hereafter called Dick Milliliters or dml.)

These values would be determined by removing the penis from the Flask after one minute of fucking. This was agreed upon by the experimenters (strongly from Ms. Kay) that this is the test subject's period of having his strongest erections and most likely orgasm during intercourse. The penis of the test subject will be placed next to a ruler for measurement and then it will be placed into this cylinder full of water. 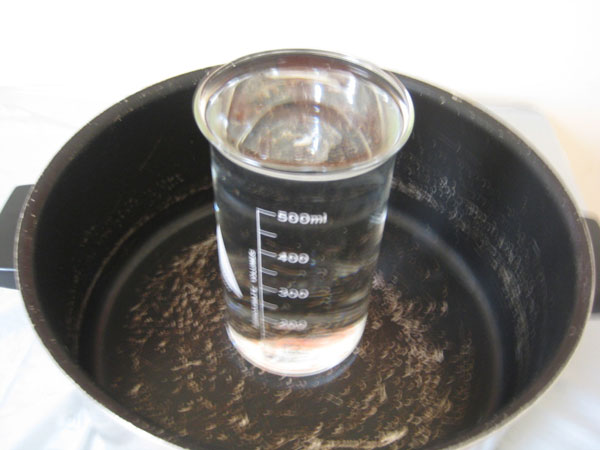 Excess water will spill out of the cylinder. 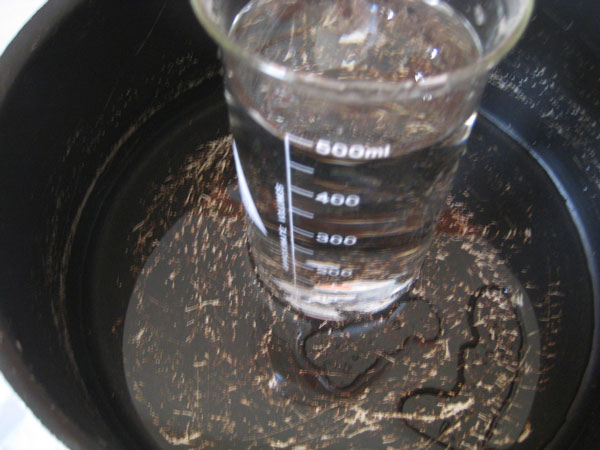 Which will be poured back into the now empty cylinder for measurement. 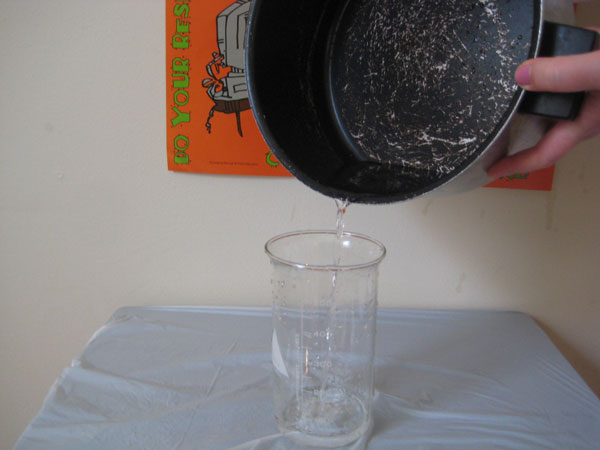 This will give us the dml. 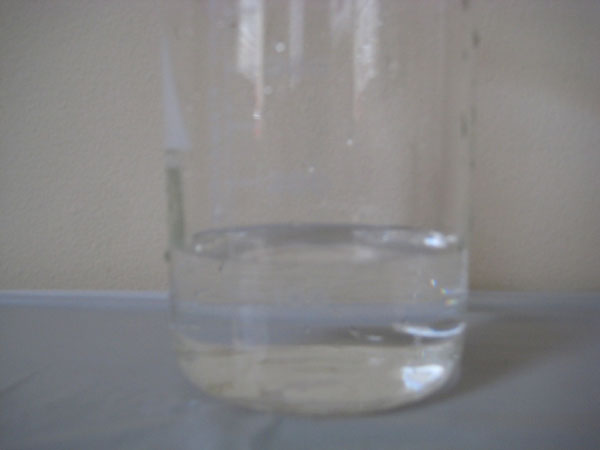 These groups are as follows:

The experimenters hyphothesize that the most successful erections during testing will be while the test subject is viewing pornographic images due to the test subject's familiarity with this as well as his history of jerking off to it even if his fingers are crusted with super glue after a session of modeling toy soldiers which may mitigate any uncomfortableness of the 500ml Erlenmeyer Flask.