Here are Ranccor's pictures of the thermite roadkill explosion. Don't worry about scrolling even if you are squeamish, because there is no animal gore or bonus shots of the mangled hand. Only beautiful fire; why does it burn so long? 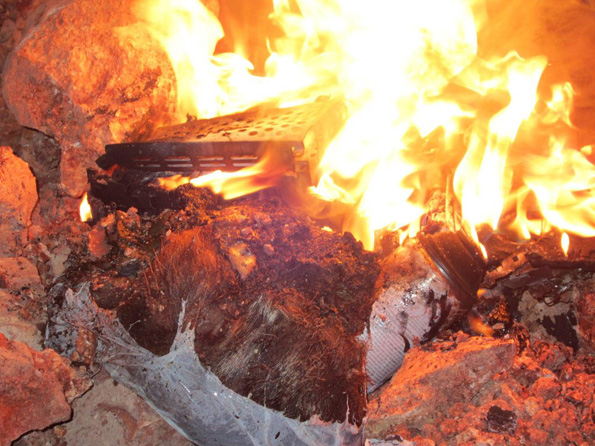 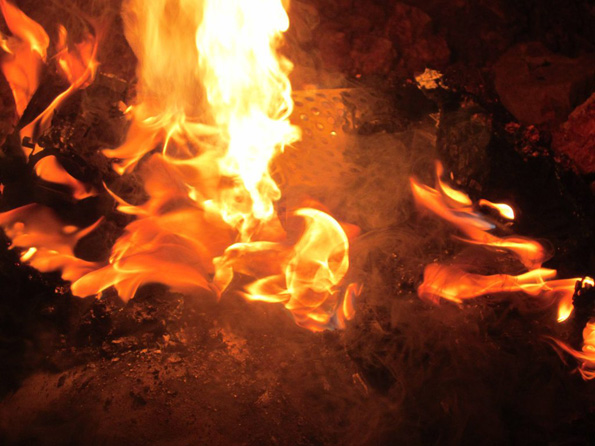 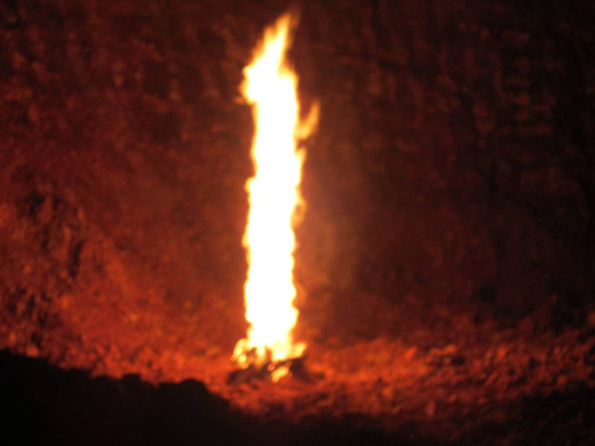 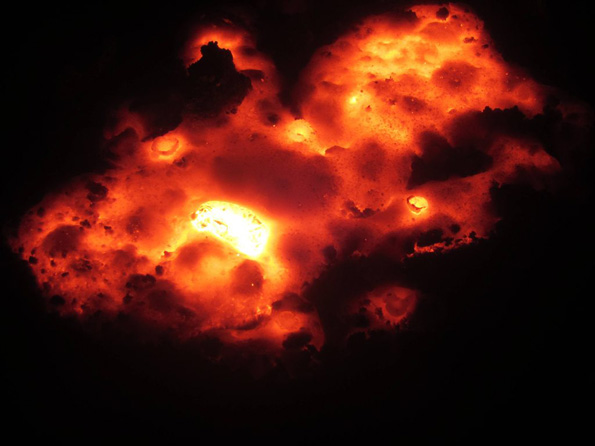 So, Ranccor (or a Ranccor surrogate) clearly detonated the thermite/"wombat" roadkill/PlayStation2 pyre. Did someone actually lose a finger as a result? We may never know! And now, here's FYAD with closing commentary.

"what kind of fucking idiot plays with explosives because of an internet forum?" -- HQ Montel Xvids

"a really cool one? you fucker moron?" -- Ponyclit Tickler

what a coincidence, here's another four fingered clown being dumb in a hospital -- Volte