MSPaint your pet peeves about college

Ok, with classes out of the way, it's time to navigate around campus. Usually not a walk in the park.

If only Penguin Radar didn't live two hours away from campus... 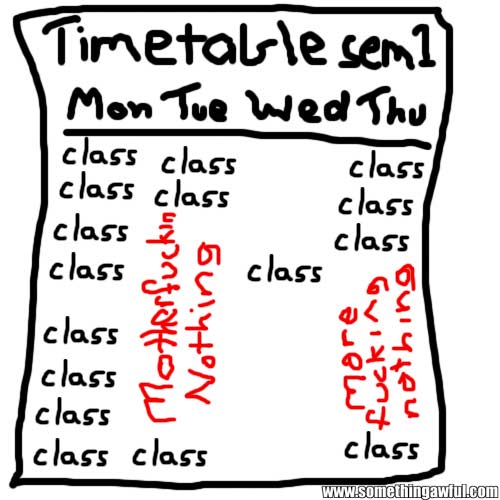 Granted, the real bus will infallibly pass Fanboy on his reluctant, foot-trodden way back to the dorm. 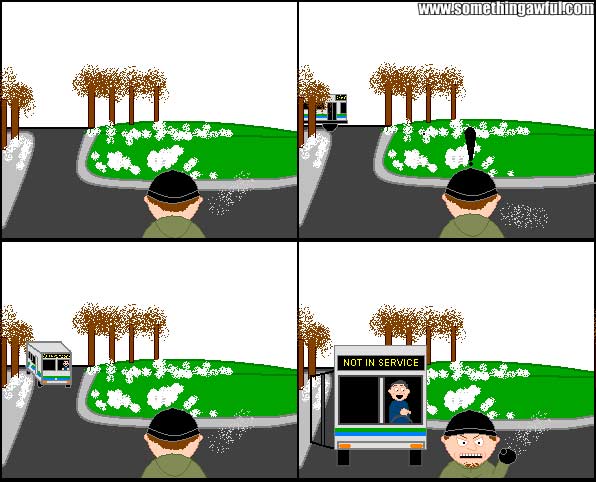 This laziness single-handedly explains the Freshman 15 at SolidKZ's college. 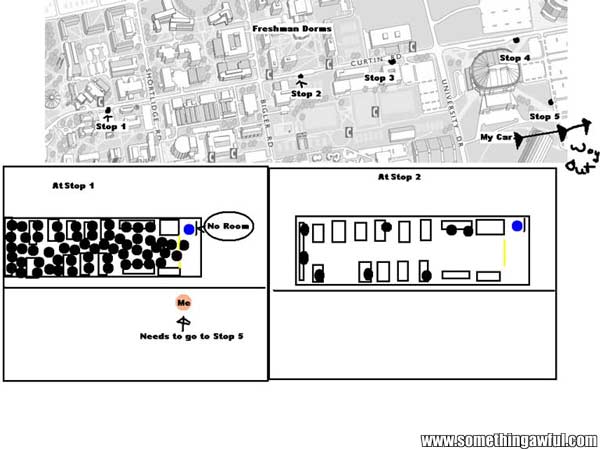 Just think of the last five minutes of that class as the end credits of a forgettable movie, TheNateLaw. 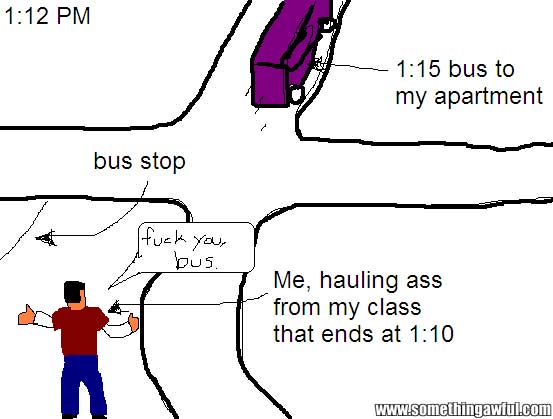 A good bike's only about $150, Petr — you might wanna look into that for next semester. 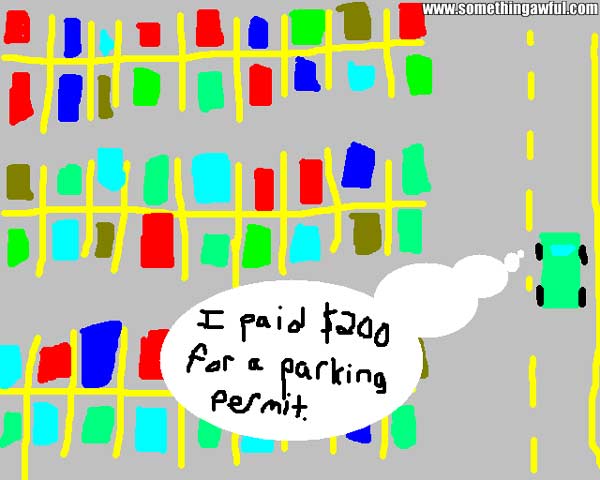 cyclonic probably won't want to make any snow angels when he gets back to his apartment.

I hope potato of destiny has a lot of friends who take good notes.