Those silly nerds and their silly movies...

"Aaron" dreams of a movie which re-enacts a meeting with his first AOL girlfriend: 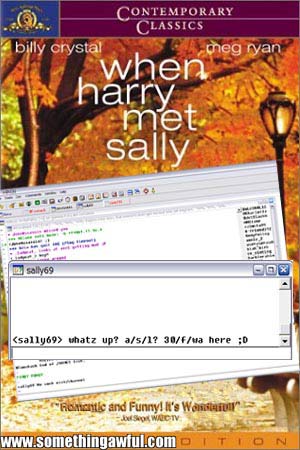 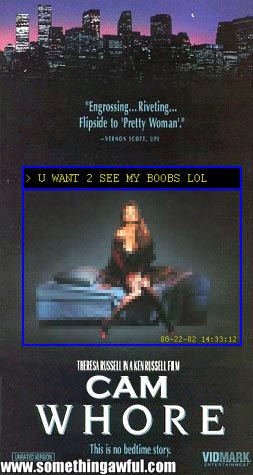 "Arken" also made this gem which reminded me of that one time I played "Sim City" and a fire came along and ruined everything. OH WAIT that was EVERY FUCKING TIME I PLAYED. 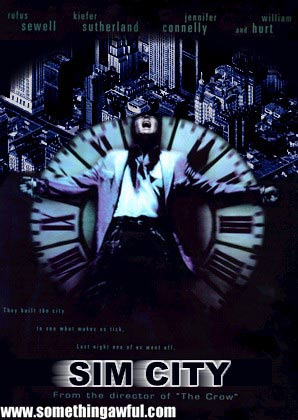 "Avidin" made a clever pun! Oh Avidin, you are so clever and pun-filled!! I can't wait to see what else you're filled with!!!EDIT: Blood. 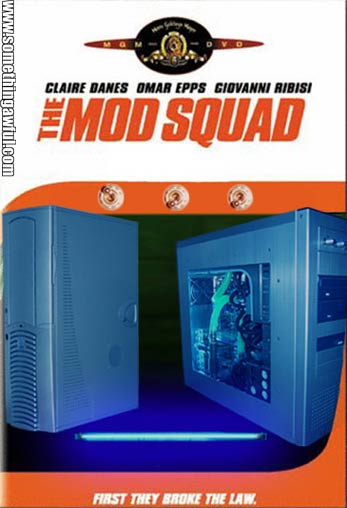 "Azariah" created with his own fingers and his own mouse on his own computer this lovely image. ...Wait, those weren't his fingers. My bad. 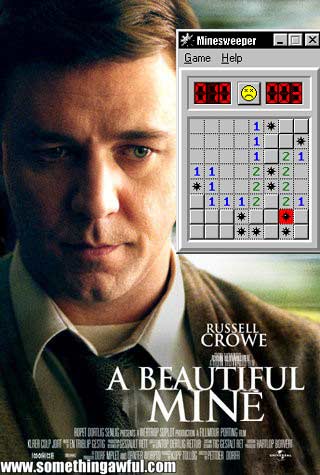 "Binary Logic" made this poster. As much as I like using Apple products I have to agree that owning an Apple Cube would be similar to being trapped inside of an inter-dimensional maze with an idiot-savant. 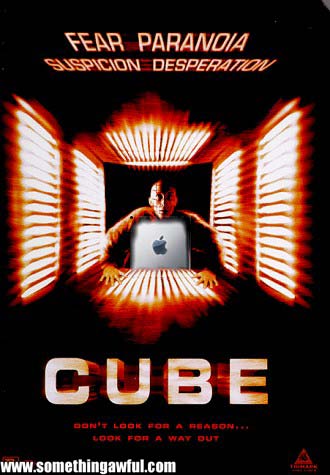